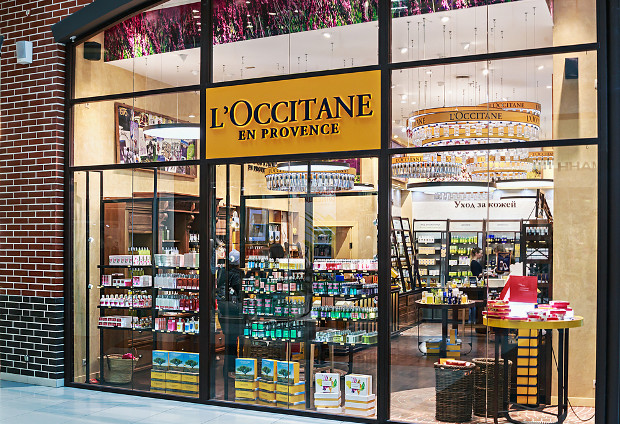 According to The Wall Street Journal (WSJ), the company is in the final stages of negotiations with the Alibaba Group, which owns Tmall, but is worried about protecting its brand on the site.

The WSJ cited people “briefed on the negotiations” as saying the company’s main concern is protecting its premium image on Tmall, where luxury products are often sold by resellers, not always with the brand owners’ authorisation.

L'Occitane is discussing similar plans with at least one other e-commerce platform, the WSJ said.

Figures from Euromonitor International, a data provider, show that Tmall hosts more than 70,000 sellers and accounts for nearly half of China's business-to-consumer sales, while over the past three years sales on the site have jumped nearly tenfold to RMB 273.7 billion ($44 billion).

L'Occitane has more than 2,000 stores across the world, selling fragrances as well as hair, face and bath products.

If it opens for business on Tmall, L'Occitane would join other big brand owners such as Burberry that own virtual stores on the site.

The Alibaba Group, which also owns e-commerce sites Alibaba and Taobao, is seeking to complete an initial public offering in the US later this year.