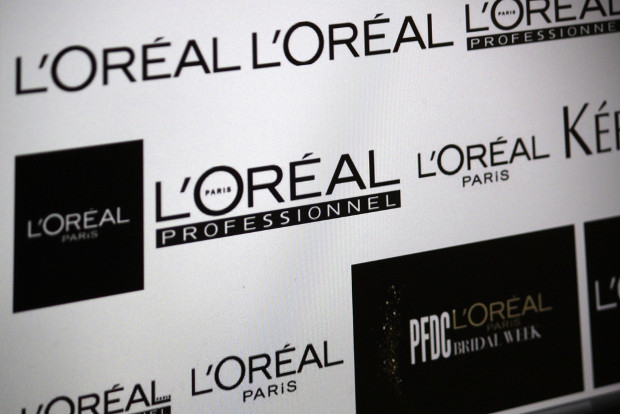 A court in India has passed an order preventing an online retailer from selling goods using the name L'Oréal following a claim that products have been sold online using the French brand’s trademark.

L'Oréal has already filed a lawsuit against the retailer, citing trademark infringement, but asked for an interim order preventing the use of its trademark until the case has been heard.

Accepting the call, Justice Sistani said the retailer and “anyone associated with it” should be banned from using, supplying, selling, exporting and advertising the trademark online through the shopclues.com website or any other site.

Sistani added that without an interim order L'Oréal could “suffer irreparable loss”.

The court listed the case for a further hearing on December 15.

The Paris-based cosmetics and beauty company claimed in its initial lawsuit, filed earlier this year, that it bought and tested products claiming to be L'Oréal-branded from the shopclues.com website, and that they were proven to be counterfeit.

L'Oréal added in that complaint that it had been using the L'Oréal trademark since 1910 and that it was registered around the world.

It is not the first time the French brand has been involved in an IP dispute.

In 2011, after L'Oréal claimed eBay was liable for counterfeit goods appearing on the site, the Court of Justice of the European Union ruled that national courts could order online marketplaces to take measures to stop infringement as well as prevent further infringement.