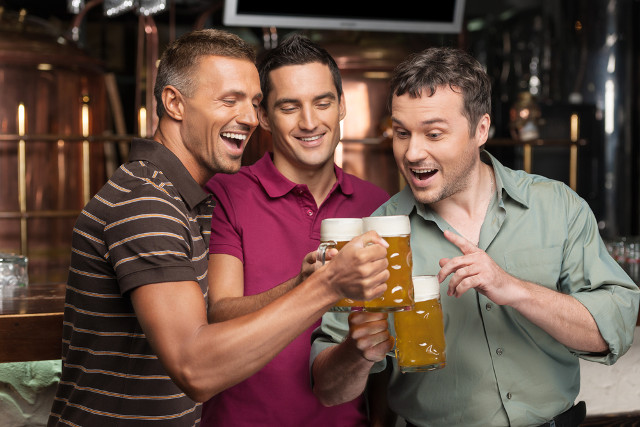 A trademark dispute between online content provider The Lad Bible and an internet blogger has spilled over into allegations of defamation.

The dispute began after Gareth Arnoult, a blogger at the dssk.press website, started a parody Facebook group called The Lid Bible. Arnoult posted images of pen lids, jam jars and bottle caps and amassed thousands of likes within hours of creating the group.

The Lad Bible requested the group be removed because the parody group violated its trademark rights. Facebook responded accordingly by removing the group.

Arnoult published a blog post on October 8 explaining that the parody group was a response to the “trivial” content The Lad Bible posts such as “recycled jokes” and “out-of-date memes”.

“The Lad Bible is a company who benefits financially from exploiting the original content of others. In layman’s terms they make money off other people’s work,” Arnoult wrote.

In response, 65twenty, the publisher behind The Lad Bible, threatened legal action arguing that the October 8 post was defamatory. It requested that Arnoult remove the page and publish an apology.

The letter said: “You have further disseminated this illegal material by other forms of social media such as Twitter. This activity is illegal and 65twenty has rights which it can and will enforce against you.”

Today, October 15, Arnoult published a response to the action stating that he will not remove the post in question. Arnoult added he will not apologise.

Instead, Arnoult said, he intended to continue to publish further material about The Lad Bible.