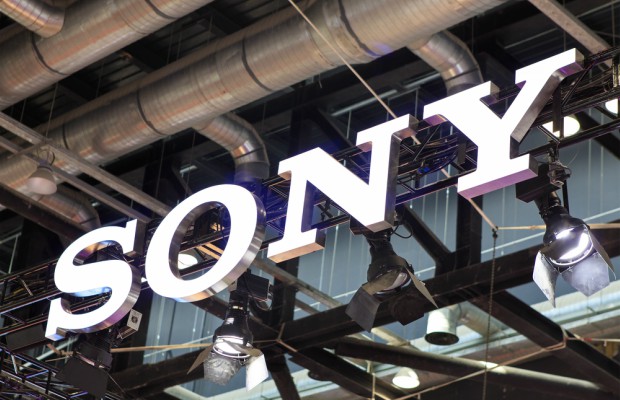 The co-songwriter of “Lady Marmalade” has filed a $20 million lawsuit against Sony/ATV Music Publishing for copyright infringement and unpaid royalties.

In a complaint filed April 19 at the US District Court for the Central District of California,

Kenny Nolan said Sony bought the publishing rights to several of his compositions without his knowledge and has not paid him any royalties since.

According to the complaint, Nolan licensed his 50% share of the publishing rights to 77 compositions to his former co-writer Bob Crewe.

Nolan said Stone Diamond then sold these rights to Sony without his knowledge or consent.

He said that of these 77 compositions, approximately 53 were composed by him alone.

In his complaint, Nolan said he was owed “compensatory and consequential damages in an amount to be proven at trial but no less than $20 million”.