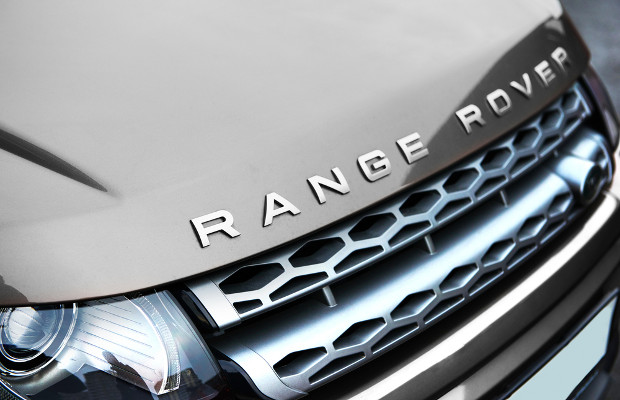 The domain, owned by Parvez Ali, who is based in the UK, was registered in February 2002.

Land Rover, which registered its ‘Range Rover’ trademark for class 12 in the UK in 1968, filed its complaint at the Alternative Dispute Resolution Forum in the US on August 23.

The company has also owned the UK trademark for ‘Range Rover’ for land vehicles and related goods since October 2007, as well as other international marks.

The car manufacturer complained that the domain is confusingly similar to its trademark, that the respondent has no rights or legitimate interests in it, and that it is being used in bad faith.

It added that the addition of the word ‘chauffeur’ in the domain name “causes confusion by creating the false impression that respondent’s website offers or leads to chauffeur services featuring Range Rover vehicles that are offered by complainant”.

On Tuesday, October 4, Houston Putnam Lowry, panellist at the forum, held that the domain was not identical or confusingly similar, that the respondent has rights in it, and that it was not registered or used in bad faith.

“Complainant is not in the business of being a chauffeur. Complainant’s marks are only for land motor vehicles and parts thereof,” said Lowry.

He explained that the addition of any word to the mark “does not automatically create confusing similarity”.

On the subject of rights in the domain, Lowry added that it is being used to advertise Range Rover-chauffeured cars for hire.

Lowry found that the domain was not registered or being used in bad faith, adding that Ali had the right to register the domain under the circumstances.

He said: “The fact respondent is aware of the trademark does not automatically mean respondent registered and uses the domain name in bad faith.”