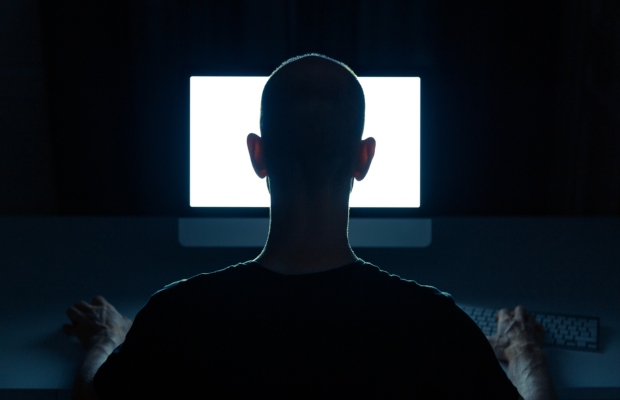 One of the attorneys behind a $3 million copyright infringement scheme involving pornographic films has been sentenced to 14 years in prison, the US Department of Justice (DoJ) has announced.

It then emerged that the films had been uploaded online, and in some cases produced, by the two attorneys themselves.

Hansmeier and Steele uploaded the films to torrent sharing websites such as The Pirate Bay, before targeting victims with what the DoJ described as “sham copyright infringement lawsuits”.

The two attorneys misled the court by implying that copyright of the films belonged to a third party, the DoJ said.

According to prosecutors, Hansmeier and Steele fraudulently earned $3 million from the scheme.

Jill Sanborn, special agent in charge of the Federal Bureau of Investigation's Minneapolis division, who participated in the investigation, said that “today's sentence for Paul Hansmeier is the just result for an attorney who abused his license to practice law and disgraced himself and the bar in so many ways”.

Meanwhile, Tara Sullivan, Internal Revenue Service’s criminal investigation special agent in charge of the Chicago field office, said that Hansmeier had “greatly misused his position as an attorney by preying upon unsuspecting individuals for nothing but pure power and greed”.

Steele is scheduled to be sentenced next month for his part in the scam.