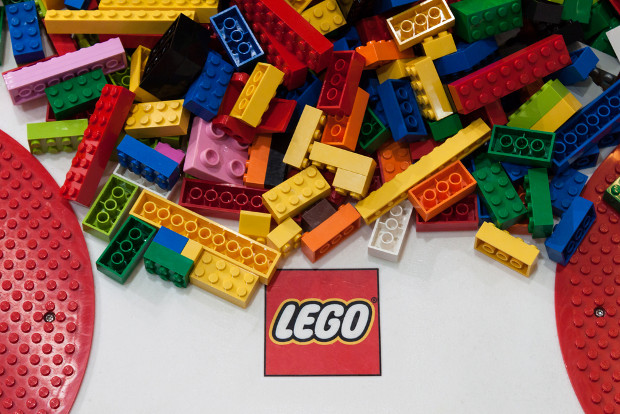 Children’s toy maker Lego has won a domain name dispute at the World Intellectual Property Organization (WIPO), just a month after another victory.

The complaint was filed on July 20 against respondent Admin Hostmaster of Hki, Finland. The ruling was published on Monday, September 19.

The panel conducted an independent search to determine that the domain name is currently active, adding that it resolves to “parking” pages with links providing click-through advertising with the term Lego.

On the date of the opinion, the page added that the domain name is for sale—“The owner oflegos.info is offering it for sale for an asking price of 1499 EUR!”—according to the ruling.

Lego said the respondent is not an authorised user of the mark and that it is not using the domain name in connection with a bona fide offering of goods or services.

“Instead, the respondent has intentionally chosen a domain name based on a registered trademark in order to generate traffic and income through a website that is commercial through sponsored links,” said the complaint.

The toy maker said it had sent a number of cease-and desist-letters complaining of the infringing action and asking for transfer of the domain name, but there was no reply.

Shankman said that the domain name was confusingly similar to the ‘Lego’ trademark and that the mere addition of the letter ‘s’ “does not change the overall impression”.

She also ruled that the respondent had no rights or legitimate interests in the domain, and that it is being used in bad faith.

“There is no indication that the respondent is making a legitimate use of the domain name or is using the domain name in connection with a bona fide offering of goods or services,” she said.

The victory comes one month after another win for Lego. In August, WIPR reported that James Barker of WIPO’s Arbitration and Mediation Center transferred the domain name legoman.com.au to Lego.