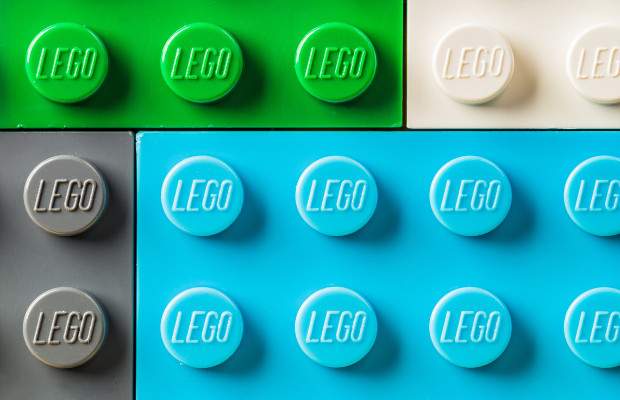 Children’s toy maker Lego has taken down an unauthorised reseller of Lego toys who was operating through the domain name operationlegos.com.

The toy maker filed its complaint with the World Intellectual Property Organization’s (WIPO) Arbitration and Mediation Center in January this year.

Before starting the proceedings, the centre received an email from the respondent inquiring about the complaint, but the respondent failed to reply to WIPO’s response.

Lego owns a number of trademarks, including one in the US which has been registered since 1975. It also owns numerous domain names containing the term ‘Lego’.

According to Lego’s claim, the domain linked to an online marketplace containing reproductions of the ‘Lego’ trademark and toys, as well as a shop section that linked to offers of ‘Lego’ products.

“However, the respondent is not an authorised reseller of Lego toys and the site does not accurately and prominently disclose the registrant’s relationship with the trademark holder,” said Lego.

Rodrigo Azevedo, sole panellist, made the decision on March 3. It was published yesterday, March 13.

“Therefore, the panel concludes that it is very unlikely that the respondent was not aware of the complainant’s trademark and that the adoption of the expression ‘operationlegos’ was a mere coincidence,” said Azevedo.

The full decision can be viewed here.