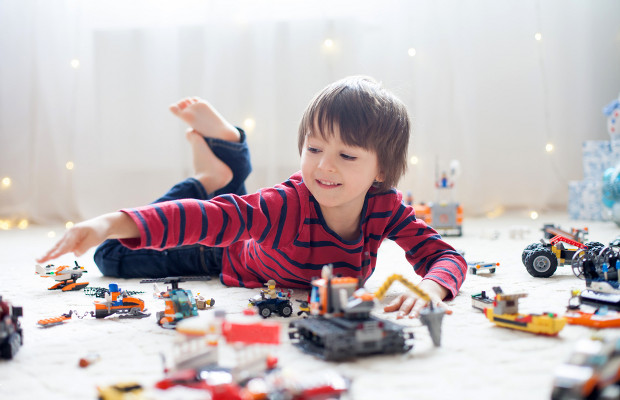 The complaint was filed on June 28 against respondent Brock Flanagan of BJF Web Design in Capalaba, Queensland, Australia. The ruling was published yesterday, August 31.

The company claimed that Flanagan was not using the disputed domain name in connection with a bona fide offering of goods or services.

“Instead, the respondent has intentionally chosen a domain name based on a registered trademark in order to generate traffic and income through a website, that appears to still be under construction to some extent but that is clearly intended for commercial use,” said the complaint.

Lego added that the respondent had used the domain name, registered on November 17, 2015, in bad faith.

Flanagan argued that he had registered the domain name with the intention of running a forum so collectors could make contact with each other to trade figures. He had also toyed with the idea of setting up a “small web commerce module” on the site to sell frames for figures to other collectors if they also liked his idea.

Discussing the finding that Flanagan had no rights or legitimate interests in the domain name, the panellist said: “In making this finding, the panel notes that the respondent provides a reasonable, plausible and consistent explanation for his motivation in registering the disputed domain name.

“However, the panel is obligated to apply the terms of the policy, and have regard to previous decisions that elucidate it. Applying those decisions leads the panel to find in the complainant’s favour.”

Lego’s products are sold in more than 130 countries and the company owns more than 5,000 domain names containing the term ‘Lego’, including lego.com.au.