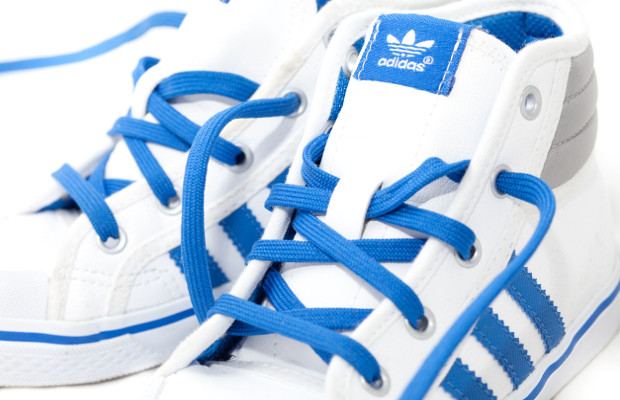 A new report from online brand protection company Red Points has warned about the use of social media to drive the sale of counterfeit shoes.

According to Red Points, 20% of survey respondents, all of whom are in the US, said they had bought fake footwear online at some point in the past.

The brand protection company said that these results come as counterfeiters are increasingly using targeting tools available on social media to drive their listings on e-commerce sites. According to Red Points, this causes confusion among shoppers.

In addition, Red Points said that shoppers’ readiness to trust social media posts put them at greater risk of being targeted by bad actors, with 61% of respondents saying that they would consider purchasing footwear via social media.

Danae Vara Borrell, vice president of products at Red Points, said that the findings should come as a warning to shoppers and brands about the dangers of social media being used by counterfeiters to target customers.

“In fact, our analysts often find that many counterfeiters use social media to promote ‘offers’ of their counterfeit products, driving consumers to their listings on more trusted e-commerce platforms or to fake domains to lure shoppers into buying knock-off product or phishing scams,” said Borrell.

She added that counterfeiters are increasingly using genuine product images for their listings and creating sophisticated websites to make them look like brands’ official channels.

Red Points claimed that the fake footwear industry is estimated to be around $12 billion per year, making up around 10% of the global market value.

The survey found that 49% of people said they would buy fake footwear if the discount was big enough.