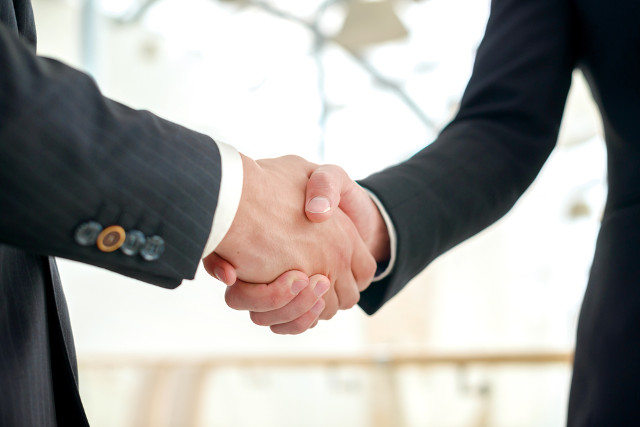 Film studio Lionsgate has settled a copyright dispute with the operator of a video-sharing website who was accused of allowing the site’s users to stream a leaked copy of hit movie “The Expendables 3”.

In a settlement agreed on Thursday, June 25, Jerome Gillian, the operator of the website played.to/ has admitted to infringing the studio’s rights and has accepted “financial and other obligations” to resolve the claims.

Last year Lionsgate’s then upcoming film “The Expendables 3” was leaked online and was downloaded and streamed on several websites.

The leaked version of the film, which stars actor Sylvester Stallone, appeared online on July 25, 2014—three weeks before its official release date.

The movie studio sued the operators of several websites that, although hadn’t been behind the leak, had allegedly failed to remove the infringing files despite requests from the studio.

One of those websites was played.to/

In the settlement, agreed at the US District Court for the Central District of California, Western Division, and a copy of which was obtained by file-sharing website TorrentFreak, it was stated that both parties had reached a confidential settlement.

Last year, the Police Intellectual Property Crime Unit (PIPCU) based at the UK’s City of London Police arrested two men on suspicion of allegedly distributing unauthorised copies of the film.

The men were released on bail.