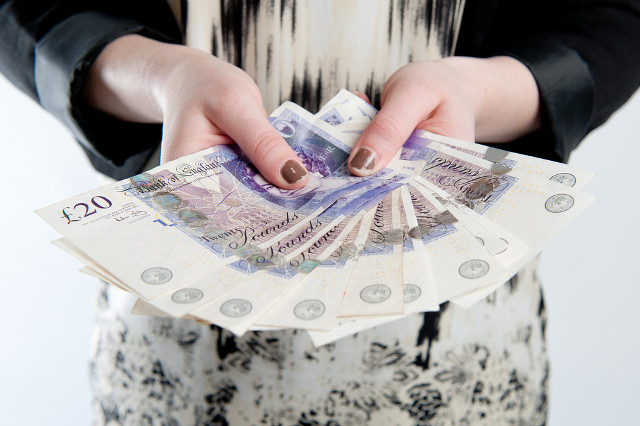 UK fashion label Lipsy has settled two disputes in a week with websites accused of selling products that infringed its trademarks, designs and copyright.

After settling with WantThatDress.co.uk and its operating company Egg Media UK last week, Lipsy has now agreed a settlement with another website, called ShopgirlClothing.co.uk, and its operator Shopgirl Clothing.

Both sites, according to a press release, agreed to pay Lipsy a “five figure” sum as well to stop infringing Lipsy’s rights in the future.

Lipsy said it had decided not to initiate court proceedings against either company in return for the five figure payment. The companies also agreed to sign “binding undertakings” that they would not infringe Lipsy’s rights in the future.

WantThatDress had used Lipsy’s copyright-protected images, some of which featured the brand’s ambassador actress Michelle Keegan, to sell copies of Lipsy’s products at low prices. These, according to Lipsy, were counterfeit dresses that were “poor imitations” and had a noticeably lower quality than Lipsy’s own dresses.

Lipsy hired law firm Olswang to take on the operators of the sites.

Aminder Khatkar, associate at Olswang, said: “This is another success for Lipsy as part of its strategy to rid the market of counterfeit Lipsy products by taking strong and decisive action.

“We will continue to work closely with Lipsy to help identify, shut down and obtain compensation from other retailers that sell or manufacture infringing products.”

WantThatDress had responded to a request for comment at the time of publication, but we will update the story should the company get in touch.