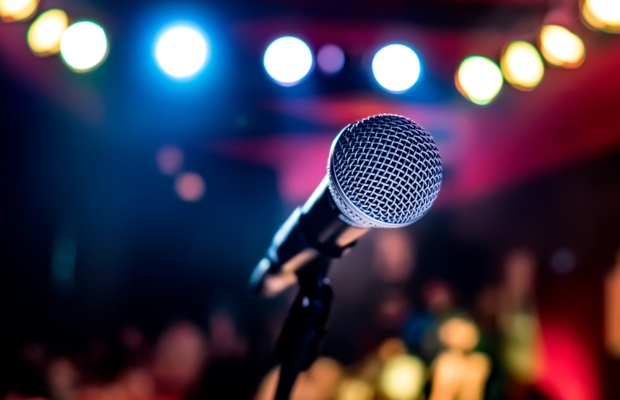 US singer Lizzo is facing allegations of not fairly compensating the writers behind her hit song “Truth Hurts”, in which she sings “I just took a DNA test, turns out I’m 100% that bitch”.

In an Instagram post yesterday, October 15, record producer and songwriter Justin Raisen said that in April 2017, Raisen and his brother Jeremiah held a studio session with Lizzo and two other songwriters, Jesse St John and Yves Rothman.

According to his statement, during the session the group wrote a song called “Healthy” which Raisen said originally featured the line “I just took a DNA test turns out I’m 100% that bitch”.

Speaking to The New York Times, the brothers said that while working on “Healthy”, Saint John “pulled up a meme on his phone based on a tweet that read: “I did a DNA test and found out I’m 100% that bitch”.

According to the Raisens, it was Jeremiah’s idea to include the line in the song.

“We were never contacted about being credited for the use of the parts of ‘Healthy’ (melody, lyrics, and chords) that appear in ‘Truth Hurts’,” the Instagram post said.

The brothers said they contacted Lizzo’s team in 2017, and have been trying to “sort this out quietly for the last two years, only asking for 5% each”, but were allegedly shut down every time.

“Coming forward publicly to family, friends, artists, and colleagues seems to be the only way at this point in relieving some of our emotional distress caused by this,” the brothers said.

“The last thing we want to do is throw any negativity toward Lizzo’s momentum and movement as a cultural figure. If we believe in what she’s preaching, believing in ourselves & our own voices is something we thought she’d understand,” the statement added.

Additionally, the songwriters gave a shout out to Mina Lioness, the composer of the original tweet.

“A meme of that came up in our writing session & inspired the lyrics and melody we wrote together,” the Raisens said.

“If Ricky and Lizzo’s team decide to settle this dispute with us, we would like to share some of the proceeds with Mina for her influence on 'Healthy',” they added.

Accompanying their statement, the brothers posted a video clip of the studio session when “Healthy” was composed.

Mina Lioness posted a tweet in February 2017 featuring the phrase.

On August 28, Mina Lioness said that “what I cannot get over is how brazen Lizzo and her team have been in ignoring my whole presence”.

“They’re doing it because they know I have no capital to address her,” she added.