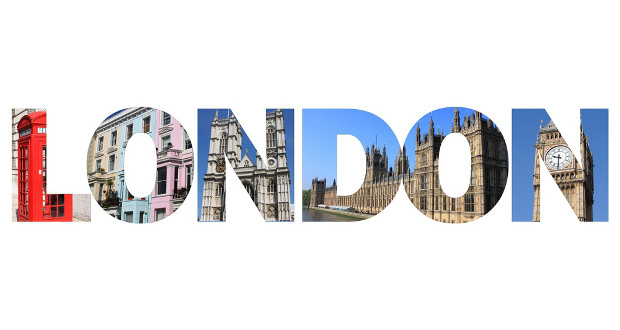 The UK capital is set to have a new online identity with the launch of the .london generic top-level domain (gTLD) tomorrow, April 29.

During a three-month priority period, .london web addresses will be allocated first to anyone registered in the Trademark Clearinghouse (TMCH), then to anyone with a London address and a right to a name, such as one matching a company name.

Those that have a London address for any name and those without a presence in London appear third and fourth in the priority ranking.

More than 100,000 businesses are believed to have shown an interest in registering a .london address.

The priority period is open until July 31, before .london domains go on general sale on September 9.

Among the companies due to launch their .london sites on April 29 are Metro Bank and West Ham United Football Club.

The .london gTLD is being administered by a subsidiary of London & Partners, the official promotional organisation for London.

Jan Corstens, project partner at the TMCH, said the arrival of .london is a “major milestone” in the history of the capital, building a new home for the city online.

“With a whole host of new web extensions currently launching on the internet, .london is certainly one of the most anticipated arrivals – where businesses, organisations and individuals who want to associate themselves more closely with London online will soon have the opportunity to do so.”

But one lawyer warned of the IP concerns associated with the gTLD’s launch.

Matt Sammon, partner at Marks & Clerk, said .london presents “great branding risks” to businesses, whether or not they are based in the capital.

“It will allow businesses to associate their name with an iconic city brand, but will also give room to domain name squatters to take advantage by buying up .london addresses using other companies’ names.

“Avenues exist for businesses to defend their trademarks without having to actually buy a web address,” he added. “Whether or not a business is based in London, it can pre-empt abusive registrations under the .london domain or any other of the new domains by registering its details with the Trademark Clearinghouse.”