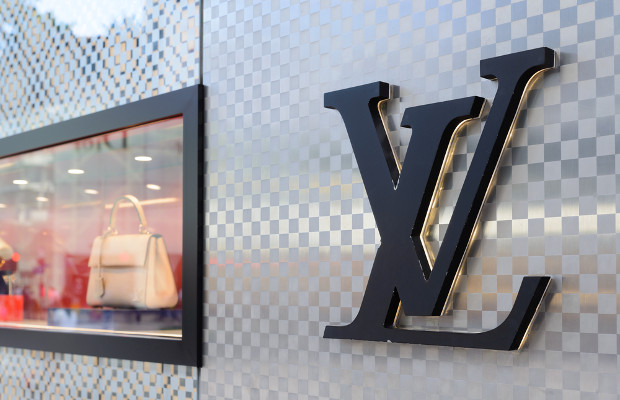 Luxury brand Louis Vuitton has taken on a number of online counterfeiters in a trademark infringement suit.

The suit, filed on Monday, October 10 at the US District Court for the Southern District of Florida, claimed that a group of counterfeiters is selling handbags, sunglasses and other accessories featuring the Louis Vuitton trademarks.

Louis Vuitton claimed that a number of the sellers are based in “foreign jurisdictions with lax trademark enforcement systems”.

Like many other famous trademark owners in the luxury goods market, Louis Vuitton suffers ongoing daily and sustained violations of its trademark rights at the hands of counterfeiters and infringers,” the suit alleged.

It claimed that the defendants are counterfeiting for the “twin purposes of (i) duping and confusing the consuming public and (ii) earning substantial profits”.

The brand’s trademarks include ‘Louis Vuitton’, a word mark where the letter V is placed over the letter L, and a number of different designs.

“Defendants’ internet-based businesses amount to nothing more than illegal operations established and operated in order to infringe the intellectual property rights of Louis Vuitton and others,” claimed the suit.

The luxury brand said it has “expended substantial time, money, and other resources developing, advertising, and otherwise promoting the Louis Vuitton marks”.

As a result of this, members of the public identify the merchandise as being “high quality luxury merchandise sponsored and approved by Louis Vuitton”.

Today, sister website WIPR reported that Gucci had filed a similar case against a number of alleged online counterfeiters.

Several other brands have filed trademark infringement claims in the US courts over the past month. WIPR reported that Christian Dior, Calvin Klein and Chanel have all taken on alleged internet counterfeiters.