Lululemon strikes out at counterfeiters 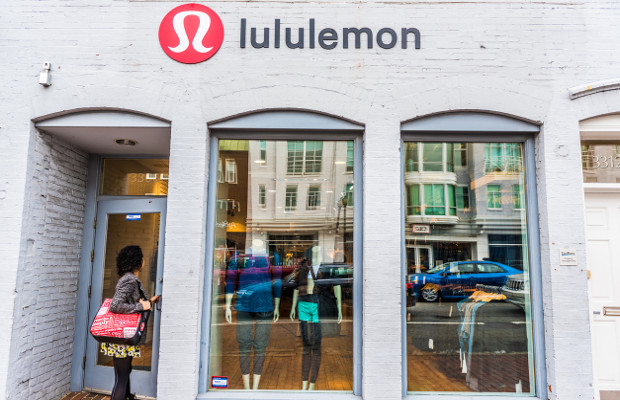 Activewear brand Lululemon has hit a group of alleged online counterfeiters with a trademark infringement lawsuit.

Yesterday, February 5, Lululemon filed its claim at the US District Court for the Northern District of Illinois, Eastern Division.

According to the activewear brand, the group is selling counterfeit products featuring Lululemon’s trademarks, names which are “critical” to Lululemon’s business.

Lululemon’s marks include US trademark number 4,391,115, which covers ‘Lululemon’ for clothing and accessories.

“Lululemon has been and continues to be irreparably damaged through consumer confusion, dilution, and tarnishment of its valuable trademarks as a result of defendants’ actions, and seeks injunctive and monetary relief,” said the claim.

The brand believes that the counterfeiters are an interrelated group based in China, or other foreign jurisdictions.

It added that the tactics used by the defendants to conceal their identities have made it “virtually impossible” for Lululemon to learn their true identities and the extent of the counterfeit network.

Lululemon is seeking an account of profits or statutory damages of $2 million per use for wilful counterfeiting.

In October last year, sister site WIPR reported that clothing company Under Armour had settled a dispute with Lululemon.

Lululemon had accused Under Armour of trade dress and design patent infringement in a claim centring on sports bras owned by Lululemon.