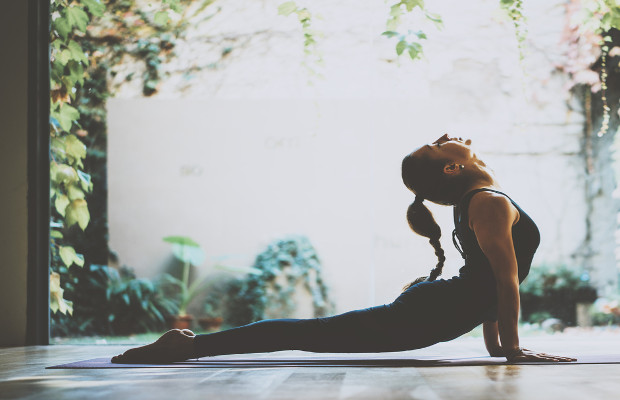 Yoga apparel company Lululemon has sued a group of Chinese counterfeiters who have allegedly sold fake versions of its products online.

The case was filed at the US District Court for the Northern District of Illinois, Eastern Division, on Friday, September 15.

The alleged counterfeiters are described in the case as “individuals and business entities who reside in China”, allegedly conducting business throughout the US via their .

Lululemon stated that the sale of the fake products is likely to cause and has “caused confusion, mistake, and deception” for customers in the US.

The yoga apparel company has multiple trademarks representing its different lines of clothing. The Lululemon trademark can be found on its t-shirts, jackets, and sweat pants, as well as products such as yoga mats, bags, and accessories.

Lululemon is seeking $2 million for each infringing use of the trademarks and $100,000 per infringing domain.

In recent years, Lululemon has "identified thousands of domain names selling counterfeit products" on such online platforms, said the suit.

“This form of counterfeiting is estimated to contribute to tens of thousands of lost jobs for legitimate businesses and broader economic damages,” Lululemon concluded.