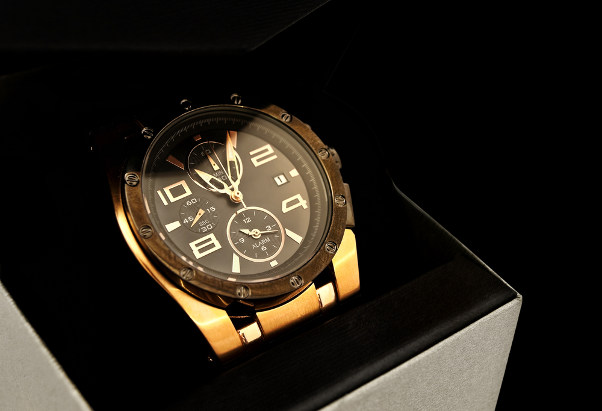 A group of luxury brand owners has secured a permanent injunction against three websites whose operators knowingly facilitated counterfeiting.

Cartier, Chloe and Alfred Dunhill were three of the brands to file suit in 2011 against tradekey.com, saudicommerce.com and b2bfreezone.com, all business-to-business platforms.

Trade Key, the collective name for the sites, said it was not liable for contributory trademark infringement without the luxury brands submitting a separate notice and take-down request for each listing.

But the US District Court for the Central District of California, which ruled on the case on October 8, said Trade Key was liable because it actively promoted and facilitated the sale of counterfeit goods.

It also operated a “virtual ‘swap meet’ where they knowingly allow their members to engage in wholesale counterfeiting of plaintiffs’ marks,” judge Gary Allen Fees said.

He added: “Particularly persuasive is the first declaration of Rob Holmes in which he recounts his conversations with a Trade Key employee – Farooq Khalil – who offered to assist Holmes in locating buyers for counterfeit goods through TradeKey.com.

“Holmes states that when he ‘asked if it was a problem with Trade Key that [he wanted] to sell counterfeit luxury goods, [Khalil] replied that it was not.’ In fact, ‘[a]s far as the replica industry is concerned it’s one of the businesses that we rely on to get us a whole lot of revenue.’”

Trade Key claimed Khalil’s statements had been misconstrued, but the judge dismissed these claims as unpersuasive.

The injunction prohibits Trade Key from allowing users to post or display listings to buy, sell, manufacture or distribute products bearing the plaintiffs’ marks or any “colourable imitation” of them.

Trade Key must also monitor its sites on an “on-going basis” for compliance and must remove any listing identified as infringing.

“This is a huge victory for these brand owners”, said Susan Kayser, partner at law firm Jones Day, who represented the plaintiffs.

“It is an incredibly broad injunction.”

Kayser said the ruling sends a clear message to other online platforms that knowingly assisting counterfeiting will not be tolerated and that sites “can’t sit back and wait” to receive notice and takedown requests under the Digital Millennium Copyright Act.

“The decision should send a message to other sites that they should put mechanisms in place to stop counterfeiting and avoid being embroiled in a legal battle,” she added.

The plaintiffs have not filed for damages yet, but Kayser confirmed this should happen before the end of the year.

“It will require a separate briefing, and will be pretty extensive, but we believe a high amount is warranted.

“It will be based on the many infringements on the site.”

Trade Key could not be reached for comment, but a statement on tradekey.com says that the company “respects the intellectual property rights of others”.