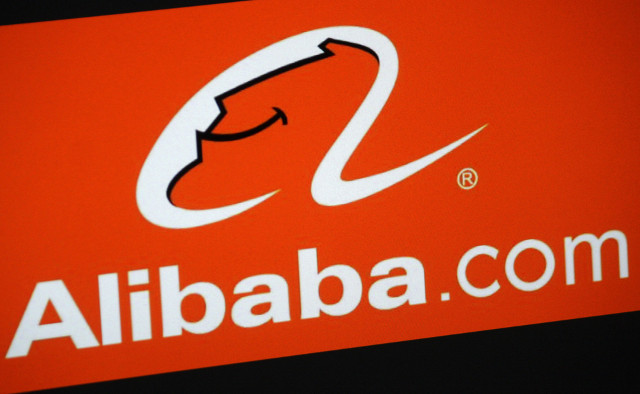 The group of brands, all owned by French company Kering, filed the lawsuit at the US District Court for the Southern District of New York on Friday (May 15).

Kering has complained that Alibaba Group, and its various platforms, have “wilfully and intentionally used, reproduced, and/or copied” its trademarks.

“Alibaba facilitates and encourages the sale of an enormous number of counterfeit products through its self-described ‘ecosystem’, which provides manufacturers, sellers, and buyers of counterfeit goods with a marketplace for such goods,” Kering added.

TBO contacted Alibaba for comment but it had not responded at the time of publication.

But a spokesperson for the retailer told news publication Reuters: “we continue to work in partnership with numerous brands to help them protect their intellectual property, and we have a strong track record of doing so.

“Unfortunately, Kering has chosen the path of wasteful litigation instead of the path of constructive cooperation. We believe this complaint has no basis and we will fight it vigorously,” the spokesperson added.

A spokesperson for Kering told TBO: “Kering maintains the highest standards of sustainability and quality and takes the protection of its world-famous brands very seriously. This lawsuit is part of Kering’s ongoing global effort to maintain its customers’ trust in its genuine products.”

Kering has demanded that Alibaba Group removes the counterfeit products from its sites and that it is awarded damages for the infringement.