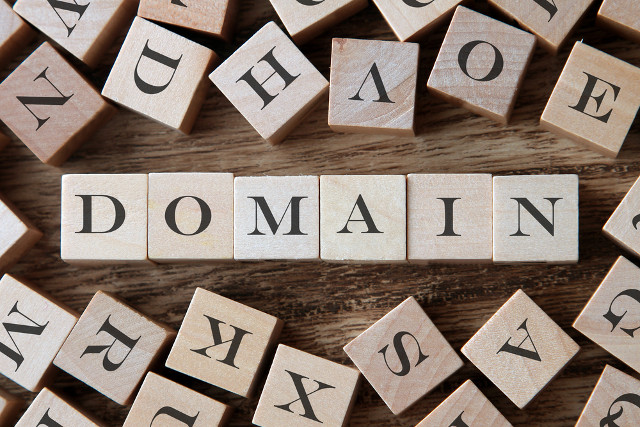 Luxury goods conglomerate LVMH has failed to suspend a website that it claimed was registered with bad-faith intent under the Uniform Rapid Suspension (URS) procedure.

The luxury brand had accused Australian company GiftMobile of infringing its trademarks when it registered the tagheuer.digital domain. It filed a complaint at the National Arbitration Forum (NAF).

GiftMobile registered the domain in June 2015.

In a complaint filed on September 11, the luxury brand argued that the domain should be suspended because GiftMobile had no legitimate interest in the name and its alleged intention to sell the domain name was evidence of cybersquatting.

But NAF panellist Ho-Hyun Nahm said he could not find any “clear and convincing evidence” that the inactive use of the disputed domain name was evidence of commercial intent to profit from it in his decision issued on Wednesday, October 7.

“Passive holding can be considered as an indication of bad faith. However, in case of the disputed domain name, it has been less than four months since its registration. As such the period of passive holding is too short to infer respondent’s bad faith.”