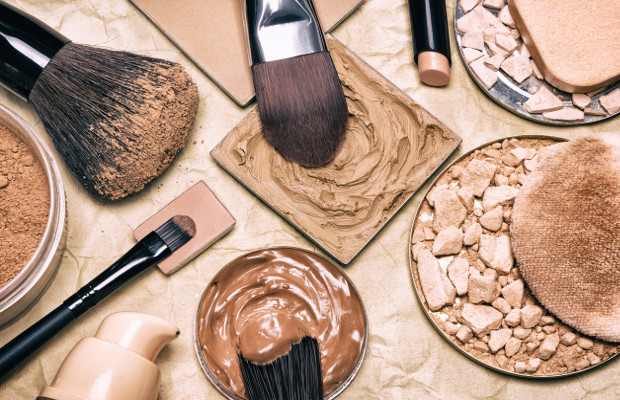 The availability of counterfeit makeup products on social media has become “increasingly pervasive”, with 19.5% of surveyed online shoppers purchasing fake cosmetics online by mistake, according to new research.

Red Points, an organisation which uses technology to address brand and copyright challenges, released its ‘Fake-up’ report yesterday, May 30.

Just 3% of those surveyed for the research said they had purchased fake cosmetics knowingly.

The research noted that the cosmetics industry has experienced a “huge upheaval” due to the evolution of digital marketing via social media channels.

Red Points said this has led to a growth in the illegal cosmetics market, particularly as counterfeiters make use of social media platforms for selling fakes.

The research suggests that social media monitoring is now a “must” for cosmetics brands, with counterfeiters using the platforms “effectively” to market and sell fake makeup.

Failure of brands to take action and enforce trademarks on social media channels could result in harm to consumers and brand reputation, Red Points said. It reported that 50% of consumers believe it is the brand’s responsibility to remove fakes from online marketplaces.

The resale of authentic products by a third party has also played a role in further damaging the legitimate cosmetics industry, which has been affected more than any other sector by online brand infringements, the report noted.

The report refers to figures from US Customs and Border Protection which indicate that the sale of counterfeit products via social media costs the cosmetics industry more than $75 million a year.

It also noted research from Bain & Company which said the online market for luxury cosmetics is predicted to reach nearly $42 billion by 2019.

Earlier this month, Europol said more than 20,000 packages containing counterfeit items, including cosmetics, had been seized from social media platforms. As part of the investigation, 1,000 social media accounts and 10,000 online shops were shut down.