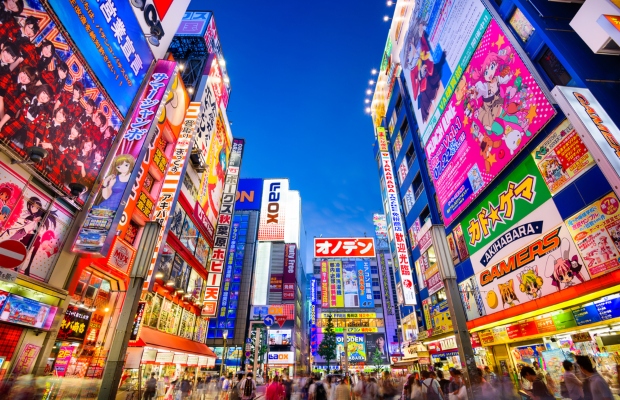 The suspected owner of a popular anime piracy site was arrested on Sunday, July 7, in the Philippines, according to authorities.

Earlier today, July 9, the Manila Bulletin reported that the Philippines’ Bureau of Immigration has detained Romi Hoshino, who allegedly operated the Manga-Mura site. He is expected to be deported to Japan.

Manga-Mura, which allowed users to read pirated comics, was shut down in April 2018 after the Japanese government ordered internet service providers to block users’ access to the website in an attempt to curb piracy.

The website was reportedly created in August 2017 and had approximately 620 million visitors between September 2017 and February 2018, according to Japan’s Content Overseas Distribution Association, which monitors copyright infringement.

The website led to the loss of approximately ¥319.2 billion ($2.93 billion) in revenue for copyright holders, the association estimated—the “worst-ever” copyright violation in Japan’s history.

Hoshino was arrested at Ninoy Aquino International Airport in Manila after a request from the Japanese Embassy in Manila when he was about to depart for Hong Kong, the newspaper said.

Jaime Morente, the commissioner of the Bureau of Immigration, called Hoshino’s presence in the Philippines “a risk to public safety and security”.

“We are in close coordination with our foreign counterparts who send us information about criminals who might be hiding in the Philippines,” Morente told the Manila Bulletin.

Hoshino is currently being detained at an immigration facility in Manila pending deportation proceedings.