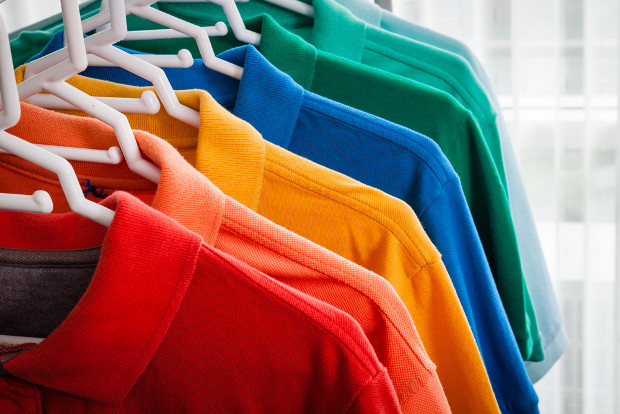 A UK man has been arrested after he was caught selling hundreds of counterfeit brands valued at more than £25,000 ($42,500) online.

Detectives from the Police Intellectual Property Crime Unit (PIPCU) arrested the 39-year-old today (July 23) at his home in Leeds.

During a search of his property more than 500 pieces of suspected counterfeit clothing, including Fred Perry polo shirts, were seized.

The man is believed to have been selling the fake goods in bulk at heavily discounted prices.

He was taken to a local police station for questioning and was later released on bail.

Detective chief inspector Andy Fyfe, head of PIPCU, said the operation should “serve as a warning” to anyone thinking of dealing in counterfeit products.

“Whether it’s clothing, software or electrical goods, PIPCU is committed to combating criminals that gain financially from other people’s hard work,” Fyfe said.

PIPCU, based at the City of London Police, was launched in September last year and is being funded by the UK Intellectual Property Office until next year.