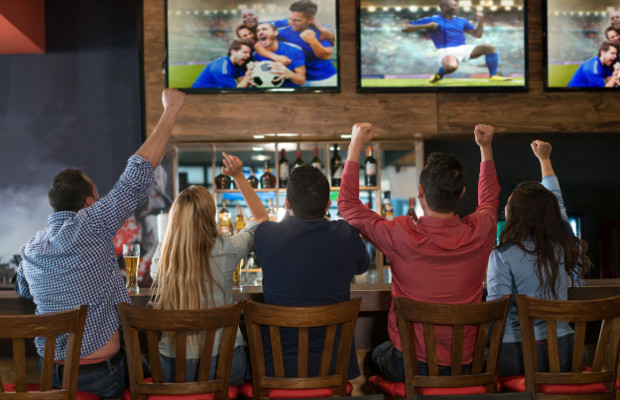 The owner of a major pirate streaming service and supplier of illicit streaming devices has been imprisoned for five years and three months in the UK.

John Haggerty and his wife sold more than 8,000 illegal devices that were loaded with add-ons to enable pubs and consumers to view illegal streams of matches from the Premier League (English football’s top-level division).

In a statement released on Monday, July 16, UK-based the Federation Against Copyright Theft (FACT) said this is the first example of the UK courts confirming that use of the illicit devices is illegal.

According to FACT, the criminal activity went beyond selling access to illegal content, as Haggerty had multiple passports in different names and set up an offshore ‘dummy company’.

With his wife, Haggerty supplied the Immigration Service with false documents to sponsor an Egyptian national who maintained the illegal streaming service for the company.

Haggerty’s wife was not imprisoned.

Kevin Plumb, Premier League director of legal services, said: “This case demonstrates how seriously the courts are dealing with criminals involved in the supply of illicit streaming devices and services that provide illegal access to Premier League football and other popular content.”

He added that the Premier League is involved in one of the “biggest and most successful anti-piracy programmes” in the world and that its own investigations, along with those by Northumberland Trading Standards and FACT, helped to secure justice.

Kieron Sharp, CEO of FACT, noted that the sentencing is a step forward in the right direction to tackling illegal streaming.

“We will continue to work with the Premier League, industry and law enforcement agencies across the UK to clamp down on the sale of illicit streaming devices as they pose a real threat to the creative industries, the UK economy and the livelihoods of the 1.9 million people working behind the scenes of our favourite sport, TV and film.”