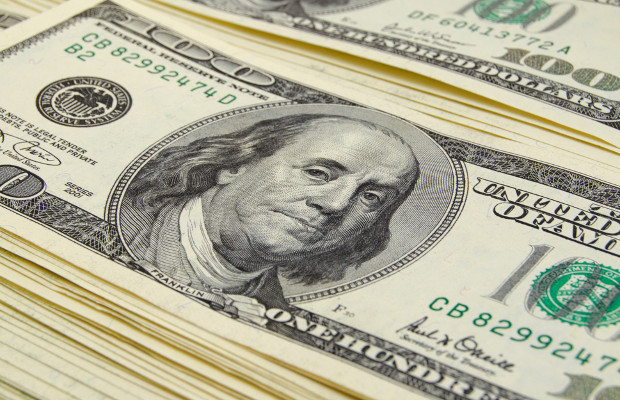 Dmitriy Melnik pleaded guilty at the US District Court for the District of Nevada on September 9 before Judge James Mahan.

He pleaded guilty to one count of conspiracy to traffic counterfeit goods and introduce misbranded devices into interstate commerce.

All contact lenses are classed as medical devices and must receive Food and Drug Administration (FDA) authorisation in order to enter the US to be further distributed.

According to the plea agreement, Melnik imported large quantities of coloured contact lenses from China and South Korea that he knew were counterfeit and unauthorised for sale in the country.

Many of these contact lenses had labels with fake trademarks for Ciba Vision FreshLook Colorblends, which are manufactured by Novartis.

Melnik sold “authentic” contact lenses without a prescription to tens of thousands of customers.

Customers then complained to Melnik about the quality of the contact lenses and questioned Melnik about whether they were genuine and had FDA approval.

Melnik admitted that some of the contact lenses he sold were tested and found to be contaminated with potentially hazardous bacteria.

As stated in the plea agreement, a substantial part of the fraudulent scheme was committed from outside the US, and Melnik received at least $1.2 million in gross revenue.