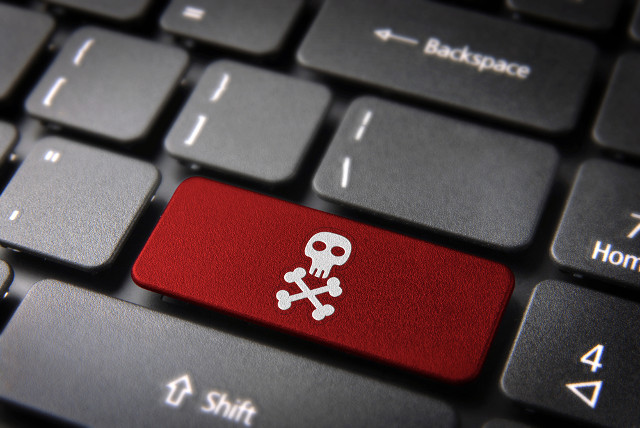 Authors and musicians stand to benefit from the new Member Anti-Piracy System (MAPS) tool launched by two UK collecting societies that have claimed it will revolutionise anti-piracy efforts.

Both the Performance Rights Society (PRS) for Music and The Publishers Association announced the use of the tool today, March 1.

The tool tracks reproductions of unlicensed content online and automatically generates a takedown notice on behalf of the right owner to remove the content. It also allows users to remove links to unauthorised content found on Google.

Simon Bourn, head of litigation, enforcement and anti-piracy at PRS for Music, said: “We are very excited to be rolling out our new anti-piracy system to publisher members.

“It is important that we take action to protect the rights of our members and to preserve the value of their repertoire,” he added.

MAPS will initially be available to a select number of members. Those without access to the system in the initial roll-out period have been told to contact the PRS for Music anti-piracy unit.