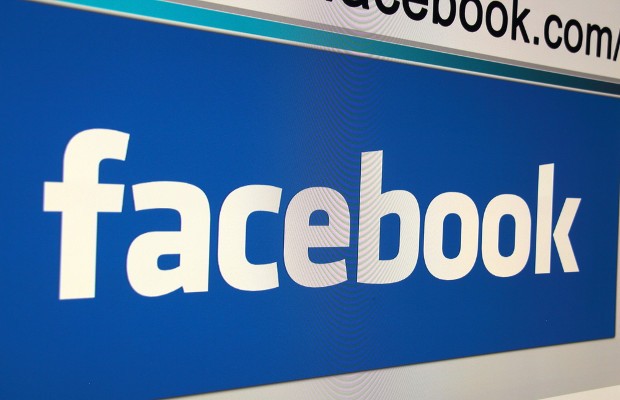 A senior manager at Facebook has told an industry event that her aim is to avoid the company’s name being splashed across major news channels, in a talk highlighting the importance of a solid strategy when protecting brands online.

Susan Kawaguchi, domain name manager at the social networking site, told delegates at the MarkMonitor Annual Spring Symposium in London today, April 19, that since 2009 Facebook has been alerted to 107,000 potentially infringing websites.

Of those, through a partnership with brand protection company MarkMonitor, Facebook has taken action against more than 27,000 sites. On Facebook-owned Instagram there were 11,000 instances of potential infringement in the same period.

Kawaguchi went on to tell delegates of an instance where Facebook was able to prevent a hack by the Iranian Cyber Army, a computer hacking group.

The army, after sending a fax to the registry that manages facebook.net asking it to update the details of the domain, was unable to take over Facebook’s page.

However, it succeeded in taking over the homepage of Chinese website Baidu for 48 hours, Kawaguchi said, adding that the partnership with MarkMonitor was crucial in preventing the hack.

“A company like Facebook often has CNN and the major news channels outside our doors; I don’t want to be the cause of that,” she said, adding that she requires “24 hour” contact to prevent infringements.

Earlier in the day, delegates were asked to vote on how much of their budget they had invested in the new generic top-level domain (gTLD) programme.