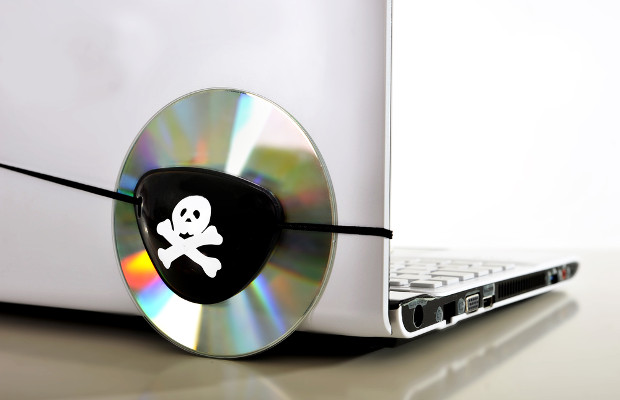 Film and music bodies have shot themselves in the foot by coining the term ‘piracy’ because it makes it “sound cool”, an industry event has heard.

Graeme Grant, head of anti-piracy operations at IFPI, said referring to illegal downloading as ‘piracy’ had “made it cool”.

“People think of piracy and think of action films about pirates. In a sense calling it that has been a hindrance because people think they are doing something cool,” he argued.

Marianne Grant, senior vice president at the MPAA, said industry bodies needed to do more to get everybody to “play their part”, including search engines, registries and consumers.

“Everybody is a creator,” she said, adding that it is not just the big Hollywood stars who are affected by piracy.

“We need to work hard to ensure people realise this is an industry in which millions of people work.”

Diane Hamer, head of business and legal affairs, brand protection at BBC Worldwide, spoke of the threats faced by the professional nature of illegitimate downloading sites.

According to Hamer, a “British diplomat”, who she did not name, recently met the BBC’s chief executive Tim Davie and complimented him on what they thought was the BBC’s new downloading service.

“But this wasn’t a legitimate service,” said Hamer. “If a diplomat was fooled, then anyone could be. We need to keep vigilant to ensure consumers are not duped by fakes,” she added.