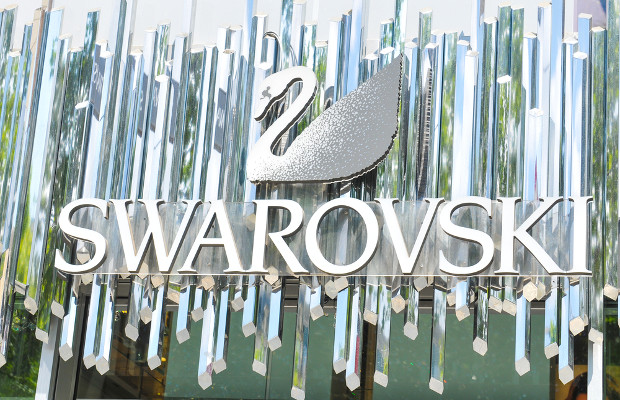 A lawyer at jewellery company Swarovski has said catching counterfeiters who operate offline is equally as important as taking down infringing websites, though the scale and reach may not always be the same.

Running through enforcement figures from 2015, Leo Longauer, director of global IP enforcement at Swarovski, said that “catching the big fish” behind infringements was key.

“Taking down a website is industrial enforcement and in an instant we can take down multiple websites, but you also want to catch the people making these products,” he said.

He revealed that last year around 107,000 fake goods were seized and around 50,000 websites were listed as infringing.

Longauer added that “around half” of Swarovski’s annual budget, which he did not reveal, was spent on tackling fakes in China and that he could not see the situation changing any time soon.

He went on to speak about the different forms of trademark infringement detected: trademark misuse, which may come from Swarovski customers and partners; online counterfeiting, through both online marketplaces and domain names using the ‘Swarovski’ trademark; and on-the-ground infringements.

Instances of infringement shown to delegates included an Abu Dhabi-based website called Swaroviski and an instance in South Korea whereby counterfeiters sold fake products from the back of trucks and cars.

He said efforts to catch counterfeiters often result in enforcement and potential legal action, but where online marketplaces are carrying counterfeit products and there are instances of trademark misuse, education is key.

“Online counterfeiting as an industry is growing at a rate of 25% per year, better than many other industries,” said Longauer.

“If customers come to us having bought a fake, there is a long term damage to the brand and people lose faith in a brand and question it. It’s a lose lose scenario, so with direct infringements the result is to take them offline.

“But with trademark misuse and e-marketplaces it’s much more about education; we want to work with them,” he added.