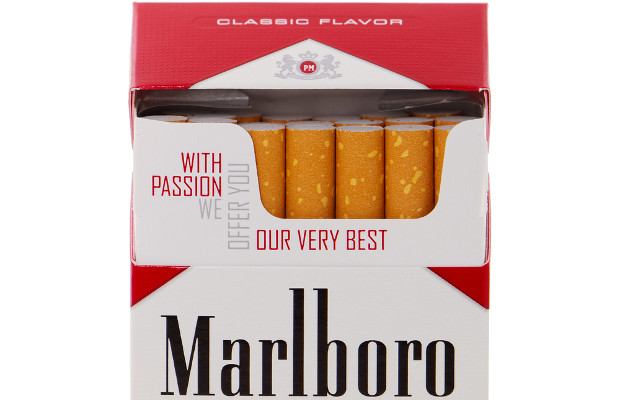 The complaint was filed on June 28 against Chinese-based respondent Xing Yize. The ruling was published yesterday, August 29.

Philip Morris said the domain names were confusingly similar to the ‘Marlboro’ trademark and that “the use of the words ‘cheap’ and ‘cigarettes’ in connection with the complainant’s trademark leads to an exacerbation of the level of confusion”.

The company claimed that the products sold on the websites were counterfeit. Philip Morris added that the respondent had used the domain names, registered on March 9, 2016, in bad faith.

Discussing the counterfeit allegation, the panellist said: “If this indeed is the case, this would be additional evidence of bad faith registration and use of the disputed domain names.”

The panellist added that the respondent had completely failed to explain how it came about the choice of the disputed domain names.