Marques 2015: Brands too slow to advertise on mobiles, says Google 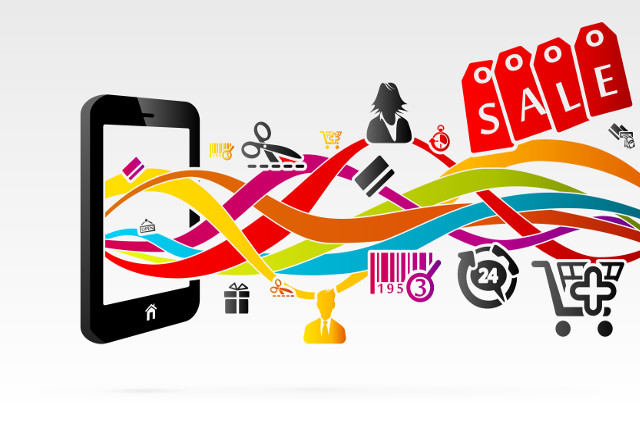 Advertisers have been slow to take advantage of the “explosion” of people using mobile devices to consume digital content, a representative from Google’s trademark team has claimed.

Annabelle DanielVarda, a director in Google’s trademarks department, said the company offers a number of ways for brands to advertise online, but that they have failed to take advantage of them.

She said that on average people spend three hours a day on their mobiles consuming digital content, but brands only apportion 8% of their total advertising spend to mobile devices.

Moving on to discuss counterfeiting, DanielVarda said Google can take “proactive” steps against counterfeiters that use keyword trademarks to direct users to fake products.

“Over 99% of counterfeit keywords are caught by the risk model before they go live,” she said.

“Counterfeiters struggle to circumvent the risk model,” she added.

Google takes a zero tolerance approach to the use of keywords to sell fake goods, but DanielVarda said she is aware of the continuing “chess game” of battling counterfeiters.

“Counterfeit behaviour is dynamic and increasingly sophisticated, but we will continue to work hard in this chess game,” she added.

Jan de Visser, senior director at electronics company Philips, told Marques delegates that his enforcement practices must justify a return on investment and therefore choices must be made about when to take action.

Before the consumption of information through the internet became popular, judging a return on investment was simply counting the value of the fake goods seized, but since the “big bang” of the internet abuse comes in different forms, de Visser said.

“The accessibility of making money from counterfeits has amplified since the internet was created,” he said.

One of the threats that has arrived with the internet is the risk of product and company identity theft, he added.

He said that when the company successfully tackles infringement, it does not want to broadcast it too loudly.

“Too much noise may evoke the sentiment that there are a lot of fakes and that we can’t control the situation.”

However, he said that in certain jurisdictions, such as some in Africa, Philips broadcasts that it has defeated counterfeiters if it gives the company a “competitive advantage”.

He concluded that existing legal structures are “too slow to take effective action” and he called for “something more institutionalised” to tackle infringement online.

The Marques Annual Conference runs from September 15 to 18.