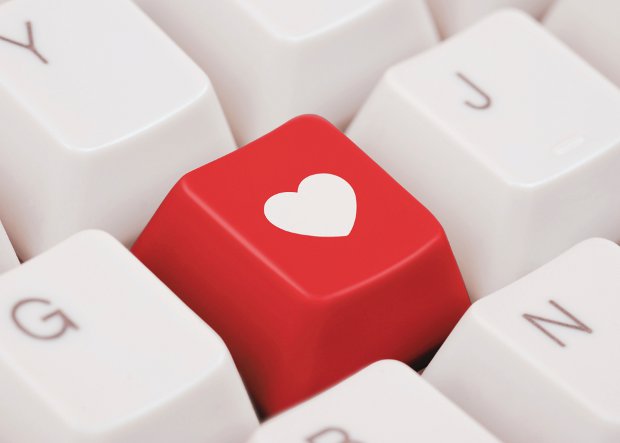 The company has sued xxxmatch.com and eroticmatch.com in the US District Court for the Eastern District of Virginia. It claims the sites confused people about the origin of the ‘online dating’ services provided and argues that consumers mistakenly thought match.com had authorised the sites. The lawsuit also covers a disputed tagline used by the sites: “love is complicated, sex is simple”.

Match.com, formed in 1995, further alleges the defendants breached piracy laws by registering and using confusingly similar domain names in bad faith. It has sought a broad injunction preventing the defendants, who include businesses and individuals, from using the names ‘eroticmatch’, ‘xxxmatch’ or ‘match’— with or without domain extensions. The dating company also wishes to block the defendants from reproducing the used slogan and a further tag: “love is complicated, match.com is simple”.

The case highlights how sensitive trademark owners are about domain names with pornographic connotations. Typically, complainants use arbitration systems such as the Uniform Domain Name Dispute Resolution Policy (UDRP) to target infringing domains. In this case, match.com has taken a more costly approach but one which, if successful, will prevent the names ever being used again. The UDRP can remove certain websites but cannot stop registrants taking the name in a different extension.

In the lawsuit, match.com has also filed for unfair competition, false representation and false designation of origin breaches.