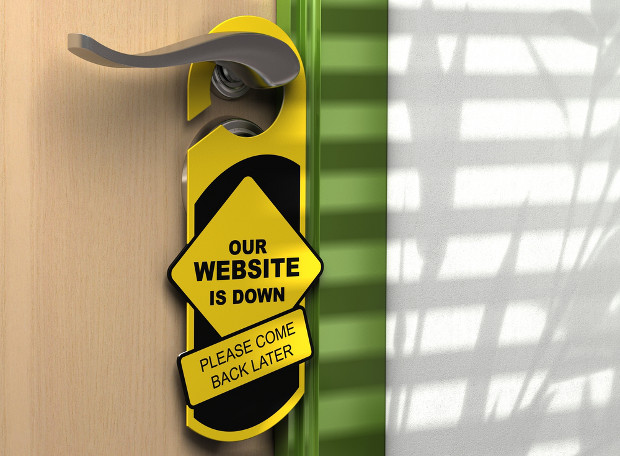 A file-sharing website that fell victim to a blocking order in the UK is set to close down, it has emerged.

Megashare, which provides movies and TV shows for download, told its users yesterday, April 21, that it would be closing down due to a fault with the hosting company.

“Because there are problems with [our] video-hosting company, Megashare is closing and not updating new movies in the future,” it said in a message posted on its homepage.

The UK High Court demanded that BT, Sky, Virgin Media, O2, EE and TalkTalk cut off access to the website as well as to Viooz, Watch32 and Zmovie.

The Motion Picture Association (MPA) and FACT, a pro-copyright group, were believed to be behind the lawsuit, the latest in a string of blocking orders in the UK against websites deemed to be offering pirated material.

According to Torrentfreak, a website that carries news about online file-sharing, Megashare currently remains available for internet users not signed up to the six UK ISPs but that it will not be adding any future content.

“The abrupt decision comes as a surprise, and seems illogical for a site of its nature. Megashare doesn’t host any of the videos itself but relies on files from third-party sites,” the site said.

This story was first publihsed on WIPR.