Megaupload programmer jailed for year and a day 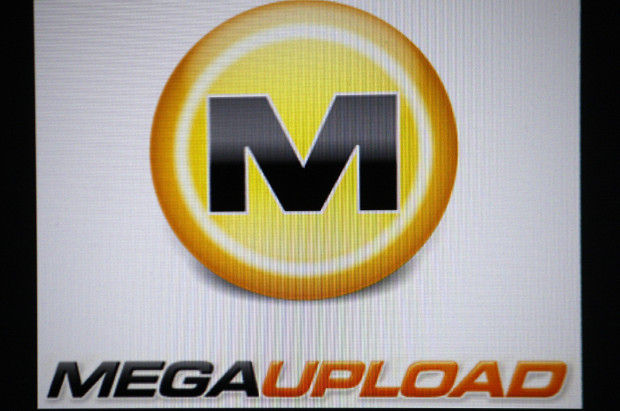 A computer programmer for the Megaupload file-sharing website has been jailed for 366 days after pleading guilty to conspiring to commit copyright infringement.

Andrus Nomm, an Estonian national, pleaded guilty on February 13 in connection with his involvement with Megaupload.com and “associated piracy websites”, according to the US Department of Justice (DoJ).

The DoJ said 36-year-old Nomm agreed to waive his extradition hearing in the Netherlands, where he was arrested in January 2012, and plead guilty in the US, where he has since moved to.

In light of his “role in the conspiracy and acceptance of responsibility”, prosecutors agreed to recommend the sentence of a year and a day in federal prison, the DoJ said.

“This conviction is a significant step forward in the largest criminal copyright case in US history,” said assistant attorney general Leslie Caldwell.

US officials charged Nomm, along with six other individuals, in January 2012.

An extradition hearing for the founder of the website, Kim Dotcom, as well as for Mathias Ortmann, Bram van der Kolk and Finn Batato, is scheduled for June this year in New Zealand.

In court papers, said the DoJ, Nomm agreed that the harm caused to copyright owners by Megaupload’s criminal conduct exceeded $400 million and that he was a computer programmer who worked for the company from 2007 until his arrest in January 2012.