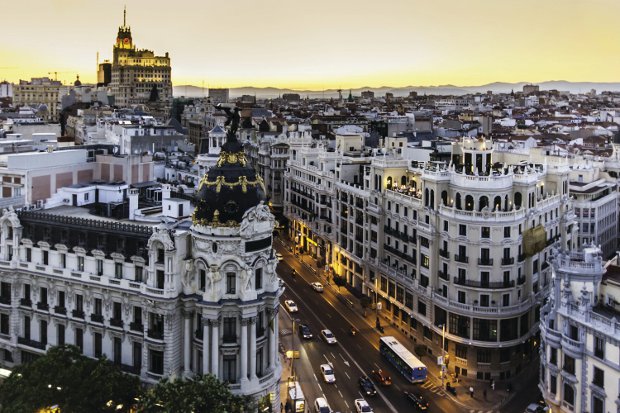 The country’s secretary of economy, Bruno Ferrari, signed the instrument of accession on November 19. The new treaty governing the system will come into effect on February 19, 2013.

Francis Gurry, director general at the World Intellectual Property Organization (WIPO), which administers the system, said: “Mexico is the third country in the Latin American region to join the Madrid trademark filing system. Its accession to the Madrid Protocol will assist enterprises in Mexico that are seeking to expand their marketsoverseas. It will also assist WIPO in achieving its objective of transforming the Madrid system into a system with truly global reach.”

Under the system, trademark owners can protect their rights in almost 90 countries by filing one application and paying one set of fees. Applicants wishing to register under the system must apply for trademark protection in national or regional jurisdictions first.

Mexico is the fourth country to join the Madrid system in 2012, following the Philippines, Colombia and New Zealand.