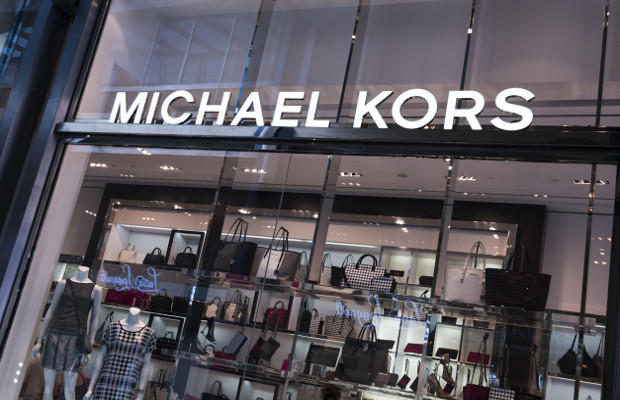 American fashion brand Michael Kors has targeted 38 defendants in a trademark complaint filed at the US District Court for the Southern District of Florida on Thursday, November 15.

Michael Kors also hit the defendants with claims of false designation of origin and unfair competition.

“The recent explosion of counterfeiting over the internet has created an environment that requires companies, such as Michael Kors, to expend significant time and money across a wide spectrum of efforts, in order to protect both consumers and itself,” Michael Kors said.

The defendants are allegedly the “past and present controlling forces” behind the sale of counterfeit Michael Kors products, such as handbags, jewellery, phone cases, footwear, and watches, via e-commerce platforms.

According to the claim, the counterfeit products feature identical copies of Michael Kors’ famous trademarks on goods that are a different quality and material to that of the legitimate brand’s products.

The fashion brand said: “Defendants’ internet-based businesses amount to nothing more than illegal operations established and operated in order to infringe the IP rights of Michael Kors.”

Michael Kors has asked the court for injunctive relief to prevent the defendants from making or selling goods bearing its trademarks or trade dress.

The fashion brand also asked that the seller IDs are disabled by the relevant internet marketplaces, and that all of the defendants’ online listings for counterfeit products are removed.

Finally, Michael Kors requested profits and damages, or for statutory damages of $2 million per instance of counterfeiting, in addition to attorneys’ fees.

Last month, WIPR reported that Michael Kors had accused property owners and their tenants of operating a counterfeit distribution hub in New York City, in another attempt by the fashion house to protect its brand.

And in September, Michael Kors announced that it had purchased luxury fashion brand Versace for $2.12 billion, in a deal that lawyers said was driven by IP and branding.