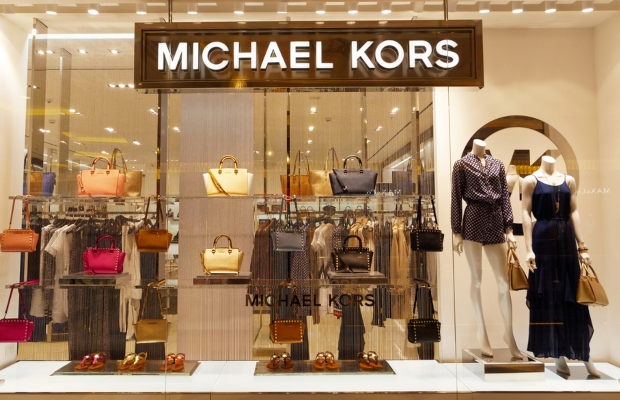 US fashion brand Michael Kors has filed legal action against eBay seller who it alleges is selling counterfeit versions of its products on the platform.

As reported by The Fashion Law, in a complaint filed at the US District Court for the Southern District of Florida on September 25, Michael Kors said the individual is promoting and selling confusingly similar imitations of its products.

The fashion brand asked for the court to grant an injunction prohibiting further sales by the seller, adding that it “suffers ongoing daily and sustained violations of its trademark rights at the hands of counterfeiters”.

It said that if an injunction was not granted, the seller would continue to earn substantial profits from “duping and confusing” consumers.

Additionally, the brand said the user is directly engaged in unfair competition with Michael Kors through advertising and selling using its trademarks for its name ‘Michael Kors’.

“These activities are likely to cause confusion, deception, and mistake in the minds of consumers,” the complaint said.

According to the filing, the user has sold at least 1,000 Michael Kors-branded phone cases.

The brand asked the court for an award of $2 million in damages per trademark infringement.