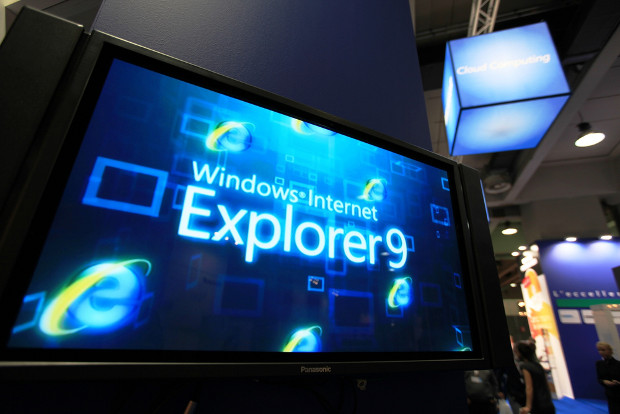 Employees at Microsoft have “passionately” debated rebranding the Internet Explorer (IE) web browser, an engineer who works on the platform has revealed.

During a two-hour web chat yesterday (August 14) on Reddit, the social networking and news website, engineers were questioned on a range of topics.

One Reddit user asked whether Microsoft has ever considered changing the name of IE.

Another added: “I've always had this question in mind too. The IE name has been so widely denigrated that even if they make it the best browser in the market, I think its reputation will affect the distribution and adoption of the browser very adversely.”

In response, IE engineer Jonathan Sampson, said: “It's been suggested internally; I remember a particularly long email thread where numerous people were passionately debating it. Plenty of ideas get kicked around about how we can separate ourselves from negative perceptions that no longer reflect our product today.”

After one user questioned why Microsoft decided to stick with the name, Sampson said: “The discussion I recall seeing was a very recent one (just a few weeks ago). Who knows what the future holds.”

Several users chimed in with suggestions, including “The Internet”, before an unnamed employee seemingly joked: “We briefly considered Ultron, but the lawyers said no.”

Created in 1995, IE is a series of web browsers now in its 11th edition. Once the most popular browser—and at its peak in 2003 accounting for 95 percent of the market—IE’s dominance has been eroded mainly by Google Chrome, now the market leader.

If Microsoft rebranded IE, it would not be the company’s first product to undergo a facelift this year. In January it had to rename file-hosting service SkyDrive to OneDrive following a trademark dispute with UK broadcaster BSkyB, which successfully sued it for infringing the ‘Sky’ trademark.