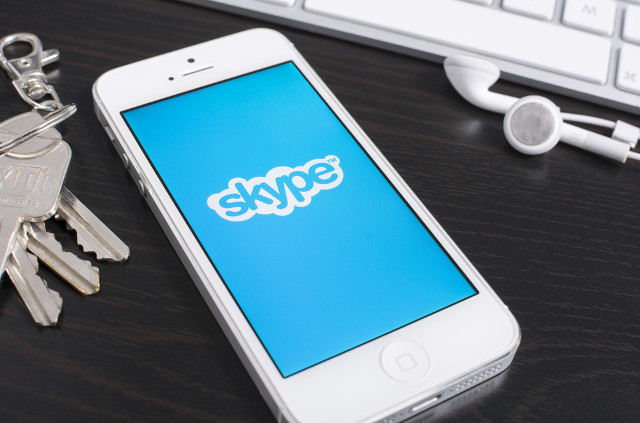 Microsoft, which owns online communication service Skype, has said it will appeal against an EU court’s decision to reject its Community trademark (CTM) applications for the word ‘Skype’.

On Tuesday (May 5), the court ruled that three CTM applications for the word would cause a “likelihood of confusion” with another CTM owned by UK-based broadcasting company Sky.

A spokesperson for Microsoft, which acquired Skype in 2011, told TBO: “We’re confident that no confusion exists between these brands and services and will appeal.

“The decision does not require us to alter product names in any way,” the spokesperson added.

If Microsoft’s appeal is accepted the case will be heard at Europe’s highest court, the Court of Justice of the European Union.

The dispute started in 2004 when Skype filed for three CTM applications, two word marks and one logo mark, between that year and 2005.

Sky opposed all three applications in separate actions between 2004 and 2005 at the Office for Harmonization in the Internal Market (OHIM).

In 2010, OHIM upheld Sky’s challenges against the three applications.

Skype appealed against that decision but was again rebuffed by OHIM’s Fourth Board of Appeal, which ruled in 2013 that the marks were “identical”.

The General Court, following another appeal against the decision by Skype, upheld the decision, citing the fact that the first three letters in both words were the same and would therefore be pronounced the same.

It added that the addition of a bubble design around the word ‘Skype’ in one of the CTM’s was not enough to distinguish it from Sky’s mark.

The court said: “Contrary to what the applicant claims, the signs at issue are visually, phonetically and conceptually similar.

“The term ‘Sky’ which makes up the earlier mark appears in full in the beginning of the mark applied for. It thus represents three fifths of the letters … its single syllable [Sky] is fully heard in the mark applied for when it is pronounced,” the court concluded.

A spokesperson for Sky told TBO that the case was part of “long-running dispute” with Skype.

“Our intention has been to protect the Sky brand with our research showing that similarities in name and logo have the potential to confuse customers,” the spokesperson added.