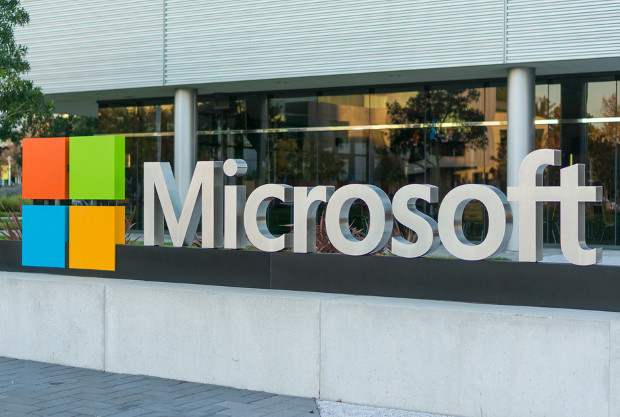 Technology company Microsoft has filed a trademark infringement lawsuit in attempt to fight online “tech support scams” that it claims cost US consumers billions of dollars every year.

In documents filed yesterday (December 18) at the US District Court for the Central District of California, Microsoft targeted Omnitech Support, a subsidiary of Customer Focus Services, a tech support company

Microsoft alleged that the services offered by Omnitech “create an impression that they represent or have an association with Microsoft”.

C-Cubed, another Customer Focus Services subsidiary, was also named in the lawsuit.

In the complaint, Microsoft said websites managed by Omnitech, claimed to offer technical support for Microsoft products and displayed similar trademarks to the Windows operating system sign, a registered trademark of Microsoft.

“Tech support scams are not a new phenomenon,” the company said in a blog post. “These scammers claim to find non-existent computer viruses and infections and then con people out of their hard-earned money for bogus tech support.”

Microsoft said it received 65,000 complaints between May and November 2014 regarding fraudulent tech support services. It estimates that 3.3 million US citizens are victims of such fraudulent services every year and that it costs them collectively $1.5 billion annually.

Omnitech did not immediately respond to a request for comment from TBO.