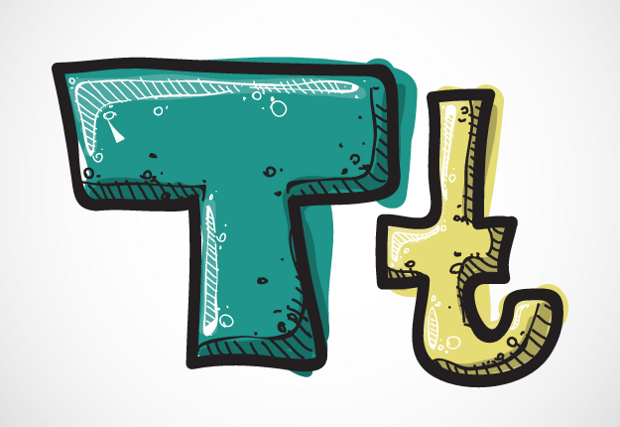 Researchers at a Spanish university have found that people recognise brand names written in capital letters more quickly than those in lower case.

A team at the University of Valencia compared the time it took participants to identify brands spelled out in both formats, including Microsoft and SAMSUNG.

Terms beginning with a capital letter were included in the lower case category.

The study comprised two experiments, both of which featured 20 students from the University of Valencia, and 104 brand names. Half the names are usually written in lower case, including Facebook and Microsoft, while the other half appear in capital letters, such as ADIDAS and IKEA.

All the names were presented in black in a standard font during the study.

In the first experiment, the response times were quicker when the words matched the real appearance of the brand name (e.g. ‘adidas’ faster than ‘ADIDAS’; ‘IKEA’ faster than ‘ikea’).

The study showed that, in particular, participants were quicker to identify capital letter brands compared with their lower case counterparts.

In the second experiment, the brand names were brieﬂy preceded by the same word but in varying formats – for example ‘adidas-adidas’ v ‘ADIDAS-adidas’.

Participants spotted brands more quickly when they were preceded by their standard format (e.g. faster response times to ‘adidas-adidas’ than to ‘ADIDAS-adidas’).

But there wasn't a great difference between recognising ‘ikea-IKEA’ and ‘IKEA-IKEA’, the study found, perhaps because brand names presented in upper case can occasionally be encountered in lower case, such as in web addresses, news reports and informal writing.

Previous evidence on the role of letter-case information in the recognition of brand names is very scarce, the researchers claimed.