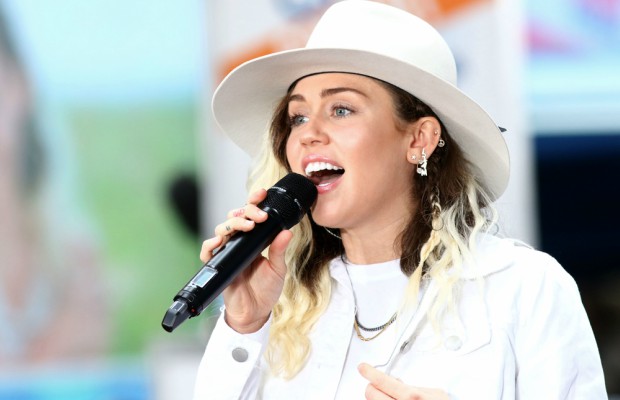 Miley Cyrus has been unsuccessful in her bid to dismiss a copyright infringement suit concerning her 2013 song “We Can’t Stop”.

In a recommendation on February 13, a judge for the US District Court for the Southern District of New York said the suit should not be dismissed at this early stage.

Judge Robert Lehrburger said Cyrus may be correct in her argument of non-infringement, but this should be “properly determined at summary judgment”.

The dispute is over whether the phrase “we run things, things don’t run we” used by Cyrus in her song infringes copyright belonging to Flourgon, whose real name is Michael May, for his 1998 song “We Run Things”.

May sued Cyrus for copyright infringement in March 2018.

But Cyrus moved to dismiss the complaint. She said the phrase isn’t original enough to warrant copyright protection and that her song and his copyrighted work are not substantially similar.

Cyrus said that even if infringement is established, incorporating the lyrics is fair use.

Lehrburger recommended that the court largely deny the motion, except to limit actual damages to a three-year window prior to the filing of the complaint.

According to the document, co-writers of “We Can’t Stop”, Theron and Timothy Thomas, who are also named as defendants, said in an interview that they incorporated Caribbean culture and melodies into their songs.

The pair mentioned the phrase “we run tings, tings don’t run we” in “We Can’t Stop” as an example.

Although Lehrburger largely denied Cyrus’ motion, he said “the current record suggests several ways” in which she may prevail.