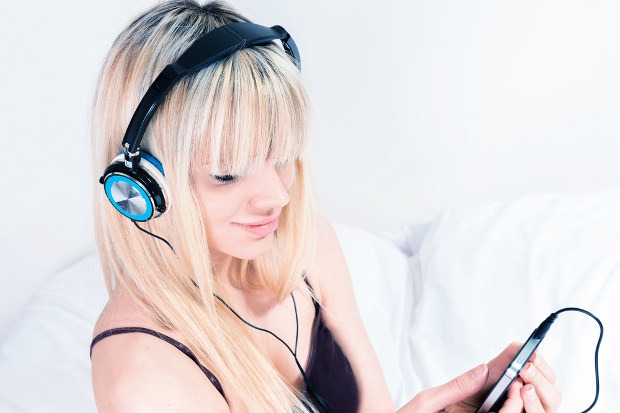 Dance music brand Ministry of Sound (MoS) and streaming service Spotify have settled their copyright dispute out of court.

MoS sued Spotify in September last year over compilation albums created by the streaming service’s users. The tracks on MoS’s albums are licensed from record labels, but it claimed protection for arranging them as compilations.

The dance brand was seeking an injunction at the England & Wales High Court that would force Spotify to delete any allegedly infringing playlists created by users.

But the companies have now settled, according to a joint statement. “Ministry of Sound welcomes Spotify’s willingness to work together to reach an agreement,” said the music brand’s chief executive Lohan Presencer.

“Spotify and Ministry of Sound are pleased to have reached a resolution on amicable terms,” added James Duffett-Smith, head of licensing business affairs at Spotify.

No further details of the deal are available.

MoS compiles albums using songs from mainly electronic music artists, with well-known brands including “Hed Kandi” and “Ibiza Annual”, as well as those using the name “Ministry of Sound”.

The dance brand claimed that since 2012 it has asked Spotify to remove playlists that apparently copy its albums, but Spotify has refused.

Following the settlement, The Guardian newspaper reported that Spotify will remove the disputed playlists from its search engine and block new users from ‘following’ them on its service. The playlists will not be deleted, however.

Spotify, which provides access to around 20 million songs, has paid rights owners about $1 billion in licensing fees since launching in 2008. Since then, Spotify’s 24 million users are believed to have compiled more than one billion playlists. Users can also browse the platform for others’ playlists.