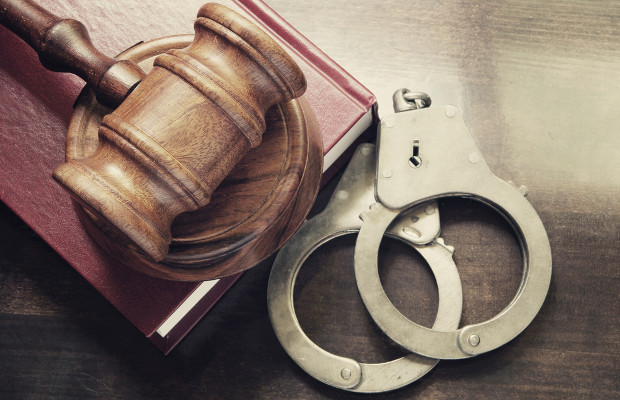 A man who sold counterfeit DVDs of TV series including “Breaking Bad” and “Game of Thrones” has been sentenced to two years in prison, though his whereabouts are not known.

However, Arshad was absent from the court after failing to surrender his passport at a Birmingham police station on January 11. It is believed that he left the country after he was convicted on January 8.

Investigators from the Police Intellectual Property Crime Unit (PIPCU), who co led the investigation alongside the Federation Against Copyright Theft, said they are making international enquiries to establish his whereabouts.

A second man was arrested at the time, but failed to return after being on police bail. Enquires about his whereabouts are also ongoing.

Detective chief inspector Peter Ratcliffe, head of PIPCU, said: “Today’s sentencing has gone ahead in Arshad’s absence whilst we actively seek him, he must be brought to justice for his conviction and accept the consequences for his criminal actions.”