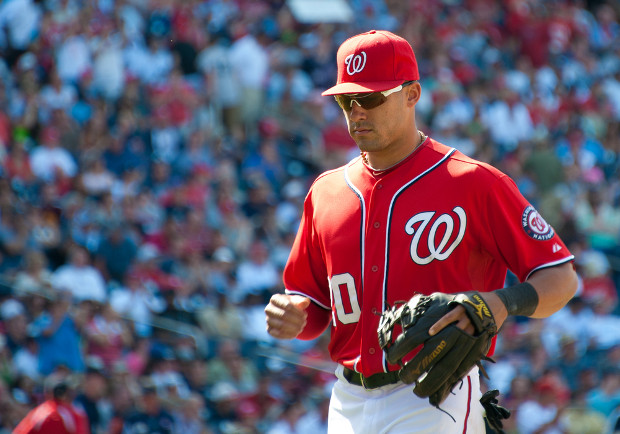 Online finance company Evolution Finance has vowed to fight against “frivolous corporate bullying” by the Major League Baseball (MLB) after it opposed a US trademark application filed by the business.

In a blog post on the company’s website, Odysseas Papadimitriou, founder and chief executive of Evolution Finance, was discussing MLB’s opposition to its trademark application for ‘W’.

The company, which manages online finance service Wallet Hub, applied to trademark ‘W’ at the US Patent and Trademark Office in February 2012. It is intended to cover the services Wallet Hub provides to people seeking financial information on its website, wallethub.com.

Evolution’s application is for a logo with a white ‘W’ inside a dark green square.

The MLB, the US’s top baseball division, filed an opposition to the trademark in 2012, arguing that the logo will cause confusion among the general public with trademarks owned by baseball teams the Washington Nationals and the Chicago Cubs.

Both teams, which are being represented by the MLB, registered a ‘W’ trademark to cover clothing, in 2006. The opposition is still pending.

Papadimitriou said: “MLB’s dogged defence of its intellectual property also ignores the fact that more than 1,000 ‘W’ trademarks co-exist, including those for large, recognisable companies like Walgreens, W Hotels and Wikipedia.”

In the blog post he went on to list other organisations that use the letter ‘W’ in their logos, including the University of Washington and clothing company Wrangler.

He added: “I suppose this type of frivolous corporate bullying is simply what you have to endure as a growing start-up these days.

“Wallet Hub will indeed keep fighting the good fight just to show everyone out there that the little guy can indeed pack quite a punch.”

The MLB has not yet responded to TBO’s request for comment, but a spokesman told The Washington Post that it believes the organisation and Evolution are “close to a resolution”.

The spokesman said: “We have been engaging in conversations with Evolution Finance about how its mark can be used and registered so as to avoid confusion with the MLB marks.

“We believe we are close to a resolution and are interested in resolving this amicably.”