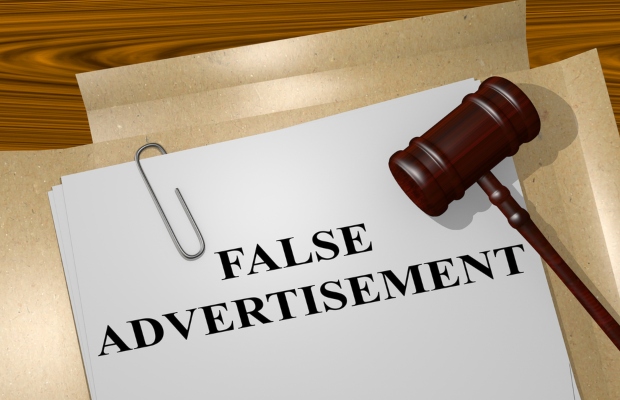 A jury has awarded nine models more than $100,000 over allegations that two Florida-based strip clubs used their pictures in advertisements without permission.

In a decision on Monday, July 29 at the US District Court for the Middle District of Florida, the jury awarded each model damages of approximately $20,000 each, after finding that Flash Dancers and Thee Officer’s Club’s advertising featuring the models was misleading and deceived consumers.

The dispute dates back to 2016, when models including Jessica Burciaga, Rosie Jones, Lina Posada and Sara Underwood filed lawsuits alleging that the strip clubs pirated their images, likenesses and identities for “purely self-serving commercial purposes”.

According to the original complaint, the models’ images were used without consent to promote the strip clubs’ businesses on websites and social media accounts, such as Facebook.

The models said the strip clubs were “unapologetic, chronic and habitual infringers” and never negotiated for, or purchased the images.

They added that even if they had been approached by the clubs, they would never have agreed to the use of their lines.

In the original complaints, the models said the use of their likeness gave the impression that they were somehow affiliated with the clubs.

Additionally, they said that some of their pictures were posted in very close proximity to photos reflecting explicit and lewd imagery. They said that while this was “offensive, humiliating and demeaning”, it was also damaging to each model’s reputation and brand.

The models said their personal brand depends on their reputation, and endorsing, promoting or marketing the “wrong product” can severely impact their careers.