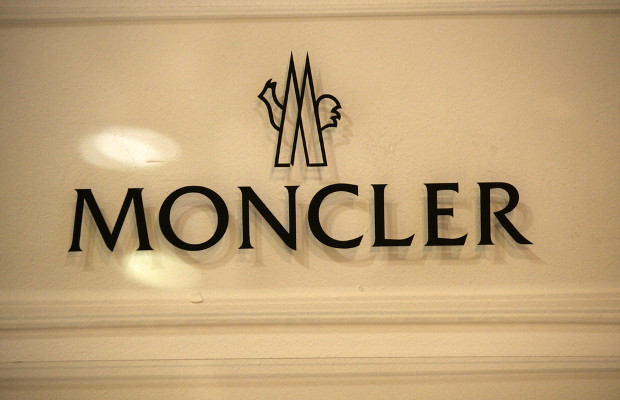 Designer clothing brand Moncler has secured the transfer of 50 domain names that had been unfairly registered in its name by three Chinese residents.

According to the Arbitration and Mediation Center at the World Intellectual Property Organization, the domains were registered in bad faith and used to sell counterfeit and substandard goods.

The domains, which included outletmoncleruk2015.com and outletmoncler2015uk.com, were registered through domain name registrar GoDaddy.

Moncler said that all of the domains include the registered trademark ‘Moncler’ and that most of them “identically reproduced a substantial portion” of its official website, and adopted the same format and wording, but delivered low quality counterfeit goods.

In his decision, handed down on January 18 but published on Tuesday, January 26, sole panellist Douglas Isenberg said Moncler had satisfied the three requirements needed to win a domain name transfer: the dispute domains are confusingly similar to the complainant’s domains or trademarks; the registrants have no legitimate interest in the domains; and the domains were registered in bad faith.

Isenberg said the respondents had engaged in a “pattern of conduct” that constitutes bad faith.

He added that Moncler had included in its complaint communications from “multiple customers” who bought products on the website and had used words including “fake”, a “scam”, “conned” and “incorrect”.