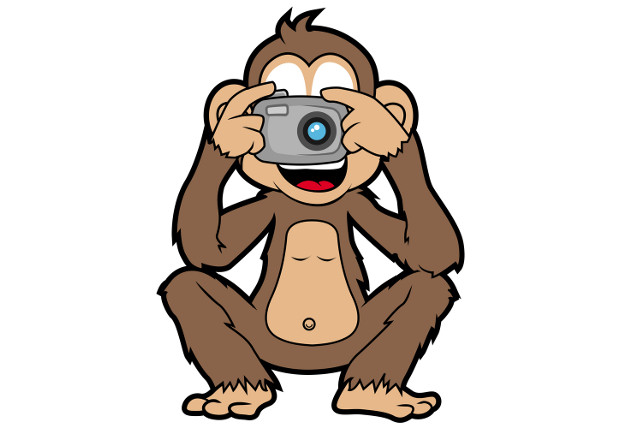 A self-snapped image of a monkey that went viral three years ago will not be removed from Wikimedia despite complaints from the camera’s owner.

The non-profit owner of Wikipedia was asked to remove an image of a grinning crested black macaque from its Commons database, a collection of nearly 23 million freely usable media files.

David Slater, whose camera was stolen by the monkey while trying to photograph it, argued he owned the copyright to the image and was missing out on royalties.

But as revealed by a transparency report published today, August 6, Wikimedia disagreed. It said: “This file is in the public domain because, as the work of a non-human animal, it has no human author in whom copyright is vested.”

Reports have suggested Wikimedia blocked Slater’s request because it said the monkey owned the image’s copyright.

Slater, a British nature photographer, was in Indonesia in 2011 trying to snap the rare and endangered animal when one stole his camera and took hundreds of photos.

Although many were of poor quality, Slater found a clear image of the animal taking a photo of itself while smiling, and it was later featured by a range of media outlets with his consent.

But the image was also added to the Commons database, prompting several complaints from Slater.

After Wikimedia denied his request, Slater told The Daily Telegraph newspaper that its decision is jeopardising his income because people can use it without paying him royalties.

He added: “Some of their editors think it should be put back up. I’ve told them it's not public domain; they’ve got no right to say that it’s public domain. A monkey pressed the button, but I did all the setting up.”

The transparency report, which covers the period July 2012 to July 2014, shows that Slater’s demand to alter or remove content from Wikimedia was one of 304. None was granted, although nearly half the 58 Digital Millennium Copyright Act requests were rubberstamped.