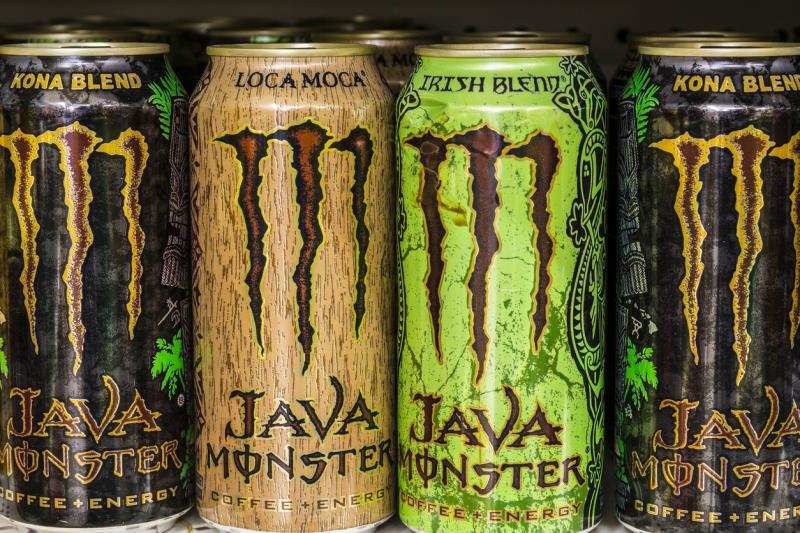 US-based MEC filed its complaint at the US District Court for the Northern District of Illinois, Eastern Division on Tuesday, March 20.

MEC is predominately known for its energy drinks, although its trademarks also feature on apparel.

“The defendants create the defendant internet stores by the hundreds and design them to appear to be selling genuine MEC products, while actually selling unauthorised Monster Energy products,” said the claim.

MEC said that the defendants’ actions have damaged the energy drinks company’s reputation and caused confusion among consumers.

The infringed trademarks include US number 2,903,214, a design trademark which consists of three claw marks and covers carbonated soft drinks.

The same icon is registered under US number 4,051,650 for clothing, such as t-shirts and hooded sweatshirts.

It’s also featured on stickers, headgear, helmets and other sport gear. MEC sponsors athletes and sporting events in a variety of sports including BMX, snowboarding and wakeboarding.

The defendants are also being sued for copyright infringement. MEC own the copyrighted design consisting of three claw marks.

“The defendants have unlawfully appropriated MEC’s protectable expression by taking material of substance and value and creating Monster Energy products that capture the total concept and feel of the Monster Energy copyright design,” said the claim.

According to MEC, sales of its drink exceed three billion cans per year with estimated retail sales exceeding $6 billion per year—all of which bear the claw trademark.

MEC claimed that because of its advertising and promotional efforts, coupled with the continuous use of the ‘Monster Energy’ trademarks for more than a decade, it is one of the most recognised energy drink brands in the US.

MEC is seeking an injunction and damages of up to $2 million for each use of the Monster Energy trademarks.