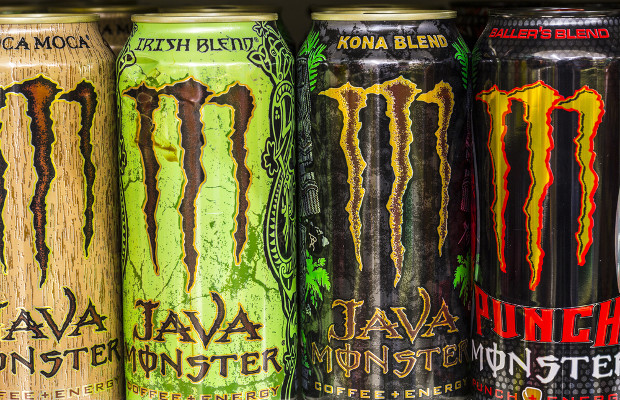 US-based energy drink business Monster Energy Company has filed a trademark and copyright infringement suit against a group of counterfeiters.

Monster Energy filed its lawsuit at the US District Court for the Northern District of Illinois, Eastern Division on Thursday, January 19.

The energy drink company said that its copyright and trademarks had been infringed and were used in connection with counterfeit goods, that the counterfeiters created a false designation of origin and that they violated the Illinois Uniform Deceptive Trade Secrets Practices Act.

According to the suit, (pdf) the counterfeiters, who are unidentified, sold fake versions of the Monster Energy drink online.

Monster Energy owns trademarks for the term ‘Monster Energy’, and the company’s ‘claw iron mark’ is also protected by copyright. The marks cover goods such as sunglasses, silicone bracelets and t-shirts.

The suit added that the defendants reside in China and other foreign jurisdictions and sold fake versions of Monster Energy’s products on websites such as eBay, Alibaba, AliExpress and iOffer.

In addition, Monster Energy said that the defendants facilitate sales by designing internet stores so that they “appear to unsuspecting consumers to be authorised online retailers, outlet stores, or wholesalers”.

The defendants, according to the suit, have “knowingly and wilfully” used the ‘Monster Energy’ trademarks and copyright in connection with their websites.

Monster Energy asked for profits, statutory damages for trademark infringement, $2 million for each use of its mark, $150,000 per work infringed, attorneys’ fees, full costs for bringing the action, and any other relief which the court deems just and proper.